Even ultra-wealthy billionaires have to move money around from time to time in order to make ends meet. That's especially true when one of those ends is an unprecedented privately-funded space exploration as it is with Amazon founder and CEO Jeff Bezos, who according to Bloomberg, recently unloaded about a billion dollars worth of Amazon stock in order to put it towards his Blue Origin space exploration company.

In the first week of May, Bezos sold one million Amazon shares worth between $935 and $950 each. This was about a month after he disclosed to the public that he was in the practice of selling Amazon stock in order to fund Blue Origin. So, it stands to reason that's where this most recent divestiture went to as well. And he's got plenty of stock left in the company he founded – almost 80 million shares, or 17 percent of the company, a figure that's down by 3 million shares from what he owned at the end of 2015. 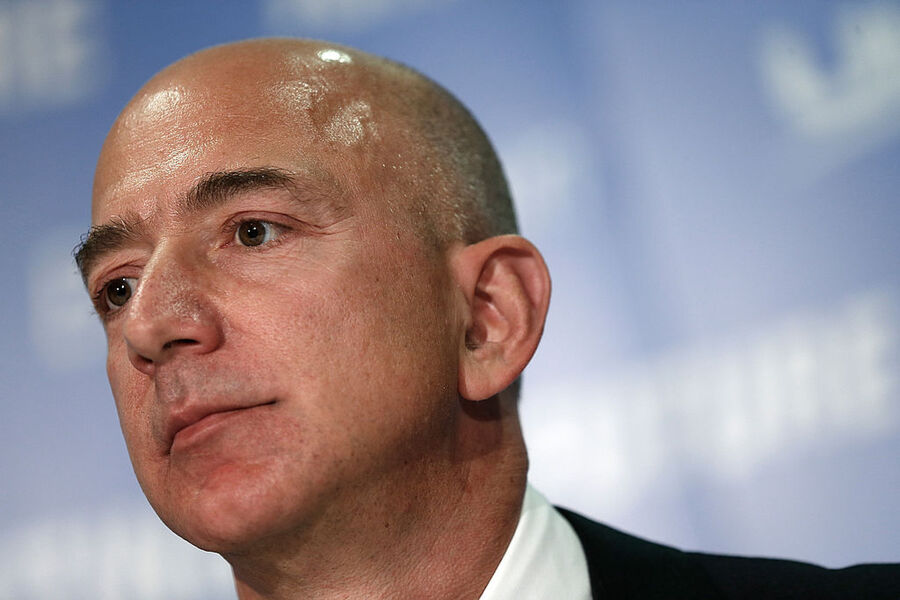