What Are Jeff Bezos' Secrets To Success?

By Amy Lamare on November 15, 2017 in Articles › Billionaire News

At Los Angeles' Summit Series, Bezos discussed some of the secrets that led him to his $90 billion net worth. Some of his secrets might surprise you. For one thing, choosing the right life partner was crucial to his success. Jeff and Mackenzie Bezos have been married for 24 years. They met back in Bezos' Wall Street days, when he interviewed her for a job at the investment management company, D.E. Shaw. 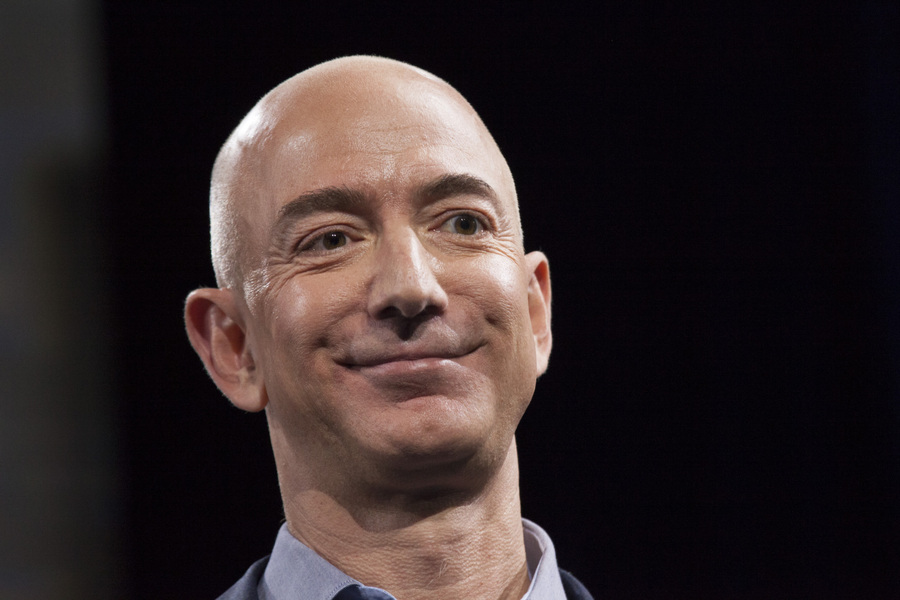 At the time, Bezos had been on a bunch of bad blind dates and when he got to know Mackenzie and saw how smart and resourceful she was, he knew he'd found the woman he would spend the rest of his life with. In his own words:

"I wanted someone who could get me out of a third-world prison."

Another tip Bezos shared was that he feels that one must avoid multitasking to be successful. What this translates to in Bezos' life is that he is completely present in whatever he is doing, whether that is having dinner with his family, reading his email, or being in a high level business meeting. This is an excellent tip. As it turns out, only about 2% of the entire population is able to multitask. For everyone else, multitasking leads to a decline in productivity.

Bezos also said that it is important to know where and what your talents are. For instance, he has a fantasy of being a bartender because he really enjoys making craft cocktails. However, he is very slow at this task, so in his fantasy bar, there would be a sign that said, "Do you want it good or do you want it fast?" For the rest of us, you may dream of being an artist, but it turns out you have a knack for teaching. Or law school beckons you, but you spend your nights writing the great American novel. Be honest with yourself as to what your talents truly are.

Bezos also said that everyone has two choices in life. You can opt for a life of "ease and comfort" or you can choose a life of "service and adventure." Bezos told the Summit Series audience that when you are 80-years-old, you'll be prouder of having lived an adventurous life. This relates back to an often cited interview in which Bezos describes his decision to leave Wall Street behind to found Amazon:

So, what's the one thing that you fear you'll regret if you don't try it?