By Joseph Gibson on July 24, 2019 in Articles › Billionaire News

It's safe to say Amazon's Jeff Bezos has expanded his interests significantly since breaking into the online bookseller business decades ago. Now, Amazon has expanded to be one of the biggest retailers of all time, and Bezos is famous for having his sights on an even larger frontier: that of outer space. And in a recent interview with Norah O'Donnell of CBS Evening News, he spoke about why he considers space exploration worthy of the billions he's investing in it through his Blue Origin company.

While Bezos says that he doesn't feel he "chose" his passion for space, he does speak on the what he says is the importance of space exploration for future generations: 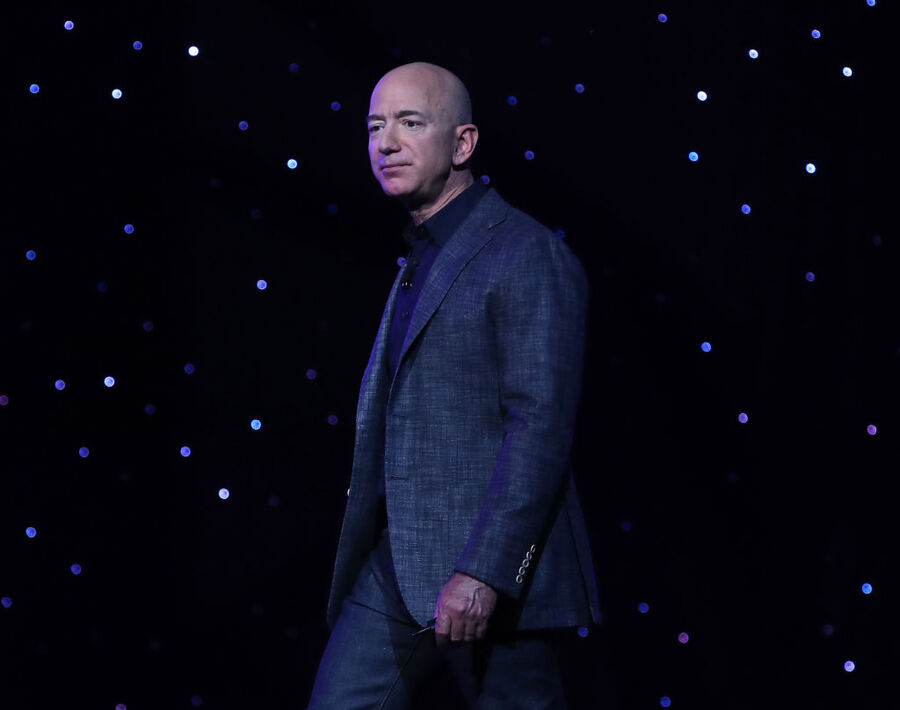 Bezos says that in order for humanity to continue to thrive both on Earth and elsewhere, space travel will become nothing short of a necessity:

"We humans have to go to space if we are going to continue to have a thriving civilization…We have become big as a population, as a species, and this planet is relatively small. We see it in things like climate change and pollution and heavy industry. We are in the process of destroying this planet. And we have sent robotic probes to every planet in the solar system — this is the good one. So, we have to preserve this planet."

While some have scoffed at billionaire space buffs like Bezos citing climate change for their interest in space travel instead of taking a more active part in saving the planet now, Bezos says that the two concepts – reducing pollution and exploring space – are more closely linked than many might assume:

"We send things up into space, but they are all made on Earth. Eventually it will be much cheaper and simpler to make really complicated things, like microprocessors and everything, in space and then send those highly complex manufactured objects back down to Earth, so that we don't have the big factories and pollution generating industries that make those things now on Earth…And Earth can be zoned residential."

Bezos admits that it will take a long time before anything like that becomes practical, but he also says he has a long view of his role in the development of space technology, citing the last century as evidence for that view:

"If you went back in time a hundred years and told people today that you would be able to buy a ticket and fly across the world on a jetliner, they would have thought you were crazy. But that's the kind of change that can happen in just 100 years or less."

For now, Bezos and Blue Origin are focused on space tourism, as a sort of building block for future space projects. The company's New Shepard vehicle is already in its testing phase, after which it will ideally begin taking passengers into space for short periods of time.