By Joseph Gibson on May 7, 2018 in Articles › Billionaire News

When you're one of the richest people in the history of the world, it's natural that most people might wonder what you plan to do with all of that money. In the case of most billionaires, we have to just keep on wondering, but Amazon founder and CEO Jeff Bezos has always been pretty clear about his plans for his $126 billion fortune, and his ultimate prize is to sink all of that money and more into space travel. He reiterated this point recently in a Business Insider interview with Axel Springer CEO Mathias Döpfner:

"The only way that I can see to deploy this much financial resource is by converting my Amazon winnings into space travel. That is basically it." 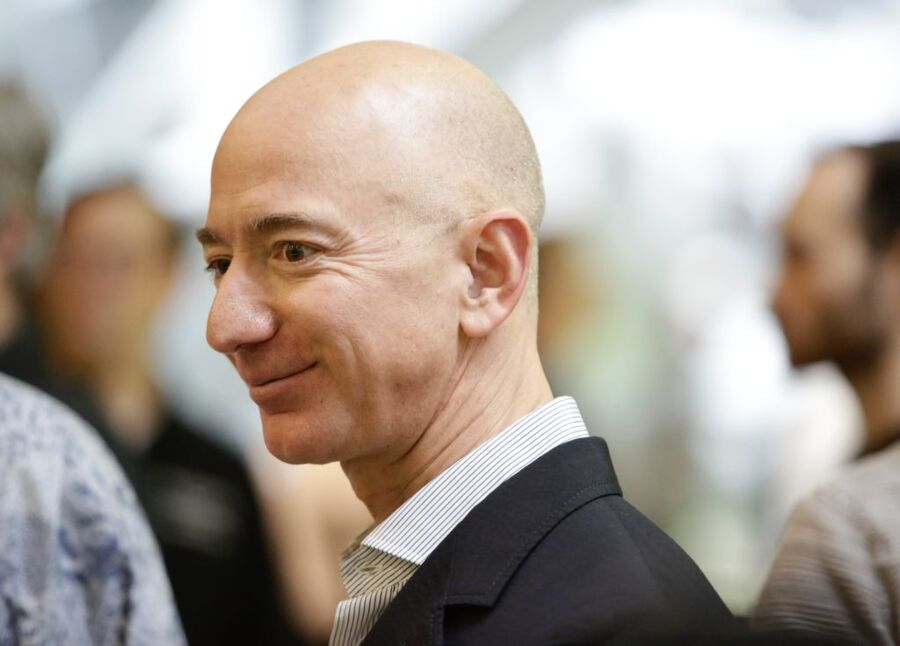 And he also made it very clear that he considers his space travel company, Blue Origin, to be an absolute top priority for him:

"I believe on the longest time frame — and really here I'm thinking of a time frame of a couple hundred years, so over many decades…that Blue Origin, the space company, is the most important work I'm doing … I am currently liquidating about $1 billion a year of Amazon stock to fund Blue Origin. And I plan to continue to do that for a long time. Because you're right, you're not going to spend it on a second dinner out."

Despite his pledge to spend the bulk of his fortune on space, Bezos doesn't appear to be a financial ascetic in other areas. He recently took his family on a vacation to Norway (just a three-day trip, but still), that he also raved about in the Döpfner interview. And he's also continuing his interest in philanthropy, telling Döpfner "I am going to end up doing a mixture of things" with regards to charity.