Back in 1998, Amazon acquired an Indian delivery service named Junglee. The service eventually failed, but something good came out of the acquisition: Jeff Bezos met Ram Shriram and brought him to Amazon's team.

Shiram was discreetly advising Larry Page and Sergey Brin, who were then two Stanford Ph.D. students. The students were trying to invent a new method for searching the internet. Shiram put in $250,000 to become one of the first investors in Google.

Six months later, in August of 1998, Bezos and his wife were vacationing in the Bay Area. Bezos reached out to Shiram to meet the Google founders. Shiram invited everyone to his house for a demonstration, and Bezos was immediately hooked. He asked to invest.

There was just one problem: the early funding round had closed. 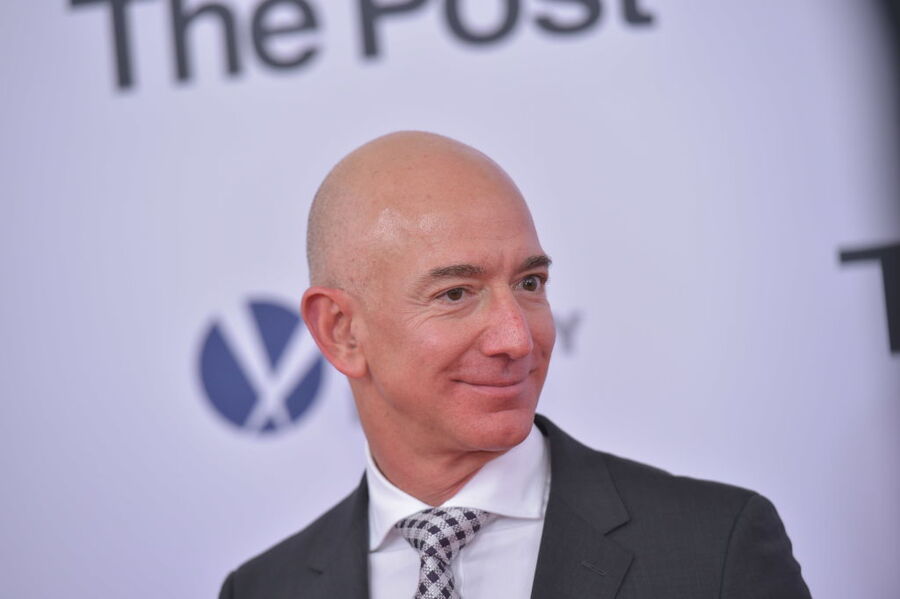 Luckily, Bezos was already worth $1.6 billion at the time, which is a pretty convincing argument. Page and Brin agreed to let Bezos in as an investor, and the Amazon founder personally paid $1 million.

Bezos's investment is dissected in The Everything Store: Jeff Bezos and the Age of Amazon, written by Bloomberg journalist Brad Stone. Page said Bezos's involvement in the early meetings was "very helpful."

The book explains that Bezos has been reluctant to comment publicly about his Google holdings. It's unclear if he still owns the stake. Google is among the four most valuable companies in the world, joining Apple, Microsoft, and, of course, Amazon.

Investing in Google during its 2004 IPO would result in a return of about 23 times the initial investment. For example, if you had invested $44,000 back in 2004, you'd be a millionaire today on Google stock alone.

Bezos has about six years on that IPO. If he still owns his initial investment, it could be worth around a billion dollars – and that's not even counting his net worth from Amazon.