Tuesday, July 12th was Amazon's annual Black Friday in the middle of July. This year marks the second year that Amazon has held its one day only sales event. Last year's inaugural Prime Day was a huge hit. More people signed up to try out Prime memberships on that day than at any other day in Amazon's history. In 2015, Prime Day customers bought 34.4 million items, which broke all of the e-commerce giant's previous Black Friday records. So naturally, this year's Prime Day is expected to do big business and as a result, Amazon's stock as climbed 3% in the past week. That puts another $1.7 billion into Jeff Bezos' bank account. 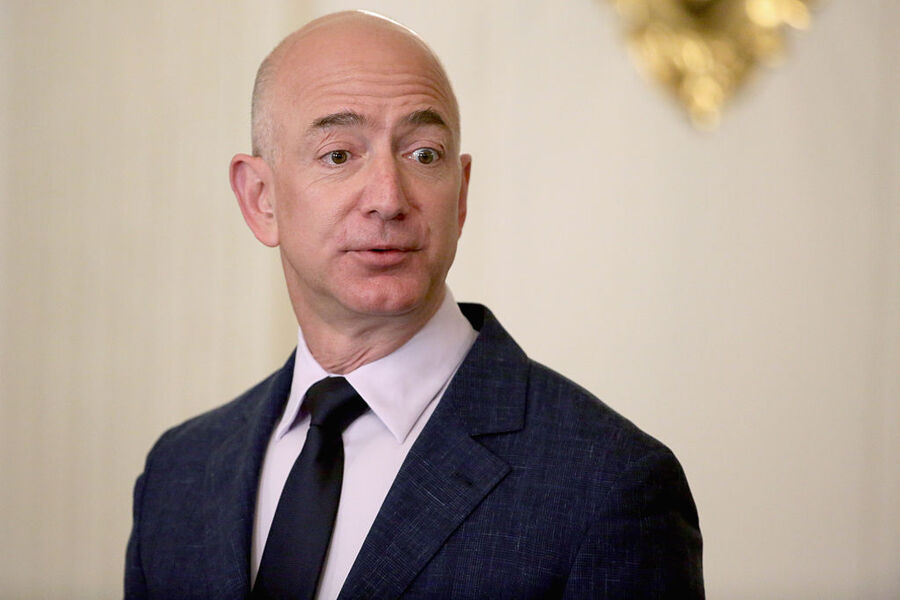 Bezos' net worth has been steadily climbing as Amazon's stock price has risen over the past year. He has a 17% stake in the company he founded. He is now the third-richest person in the world. His net worth is estimated at $65 billion, which puts him ahead of Carlos Slim and Warren Buffett. He is just $2 billion behind Zara founder Amancio Ortega.

Amazon isn't taking it easy and counting its cash, either. Bezos continues to innovate. In what has been viewed as a strange move, the e-commerce company who drove a bunch of brick and mortar businesses out of business is now opening its own brick and mortar stores. Its second location is slated to open this summer in San Diego, near the campus of UC San Diego. Amazon is also looking to take a bite out of Netflix's audience by launching a competing stand alone video streaming service for $8.99 a month.