Jeff Bezos' Net Worth Increased By $16.5 Billion In The Last Year

By Joseph Gibson on October 2, 2015 in Articles › Billionaire News

It's been a very good year for Amazon founder, Jeff Bezos. Despite a few examples of high-profile negative press surrounding Amazon and its treatment of employees, much of it focused on Bezos himself and his corporate philosophies, and he has seen an incredible spike in his personal fortune. 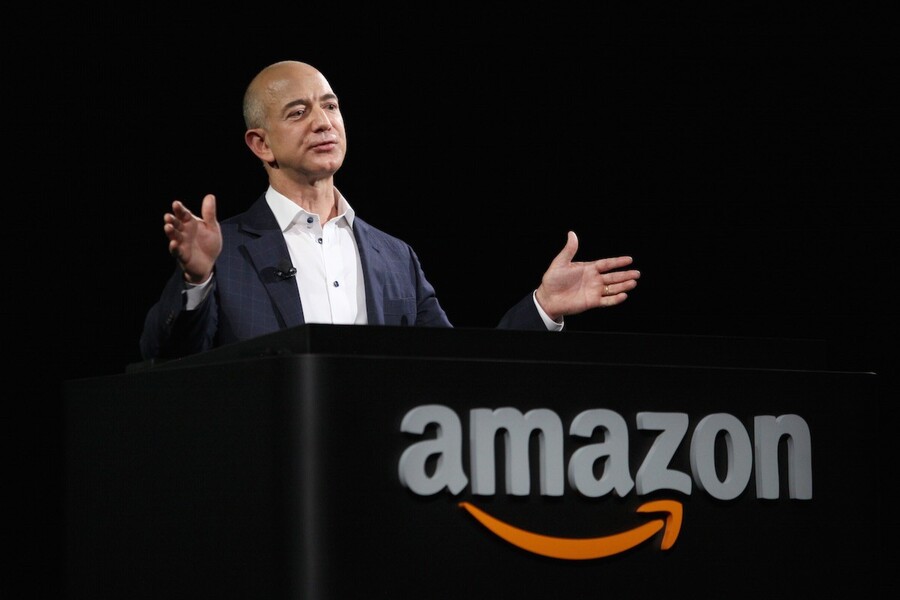 The upturn in Bezos' already substantial net worth has been crystallized, thanks to the release of the latest list of the 400 wealthiest Americans from Forbes magazine. Bezos was the list's single biggest gainer from last year, having added an amazing $16.5 billion to his net worth for an overall fortune of $47 billion, which places him at number four on the list, an impressive jump from his number 11 spot on the list from one year ago. And he's trailing Larry Ellison, the third man on the list, by just ("just" of course, being a relative term) half a billion dollars, so he's well within a reasonable margin of being one of the top three richest people in the entire country.

Despite having had a whole year to generate that $16.5 billion increase, most of his gains were concentrated more or less in a single day, back in July of this year, after a quarterly profit report from Amazon was much more favorable than most in the financial world had expected. The news caused the company's stock price to skyrocket, and with much of his wealth tied up in his company's stock, his personal net worth skyrocketed as well. 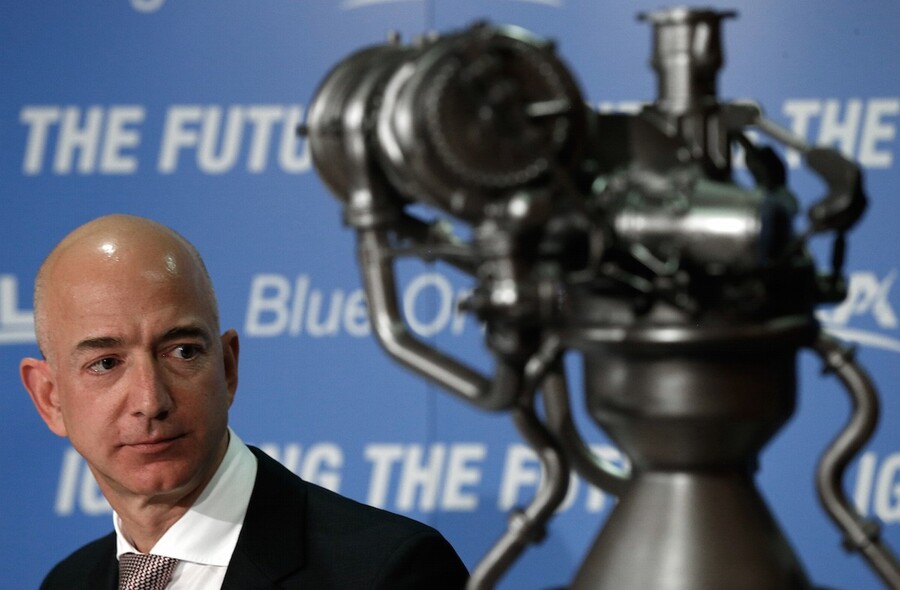 The news comes as Bezos and his company are taking on more and more ambitious goals for themselves, which go far beyond Amazon's original métier of selling books at a discount. Back in July, shortly after that quarterly revenue report, the company announced that it would be exploring high-speed drone delivery to make Amazon's already fast delivery options even more so. Then, a couple months later in December, Bezos announced an initiative that even made air drone delivery seem a little bit pedestrian by comparison – a $200 million investment in reusable rockets, through his space exploration company, Blue Origin, and to launch them from the company's launch site in Cape Canaveral, FL over the next ten years.

So clearly, Jeff Bezos' bad press has done little to dim his personal fortunes or those of the company he founded. If he has another year or two like this one, he may one day be the richest person in the US.