By Brian Warner on November 24, 2017 in Articles › Billionaire News

Jeff Bezos is about to have $100 billion reasons to be thankful. And it's all happened so quickly! Just a few months ago, the Amazon CEO's net worth was $80 billion. In Late October, Amazon's stock surged after a strong quarterly report. That surge sent Jeff's net worth zooming above $90 billion and for the first time Jeff overtook Bill Gates to become the richest person on the planet. Well, it's only been about a month and now $90 billion feels like it's a million miles away.

As of this writing, Amazon's stock price is up nearly 3% on the day. That increase is thanks largely to the company's Black Friday success, which is still underway. Americans reportedly spent $1.5 billion online on Thanksgiving evening alone.

The stock is currently trading at $1179 per share. Bezos owns 80 million shares. That means his Amazon stake alone is worth $94 billion.

When combined with his various other assets and investments, it's not unreasonable to estimate that Jeff Bezos has a net worth of $97 billion at this moment. 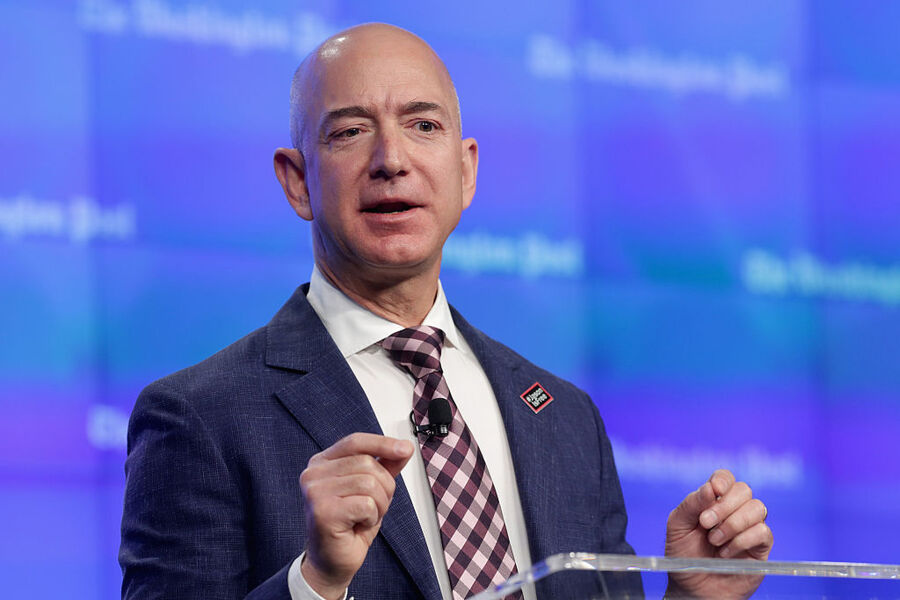 Would he be the first person to top $100 billion in net worth? No.

While we're adjusting for inflation, here's a list of historical figures who had net worths larger than $100 billion and the year they pulled it off:

Nikolai Alexandrovich Romanov, also known as Tsar Nicholas II of Russia, ruled the Russian empire from 1894 to 1917 when Bolshevik revolutionists overthrew and murdered him and his family. In 1916, Tsar Nicholas II's net worth was nearly $900 million which is the inflation adjusted equivalent to $300 billion in 2012 dollars. With $300 billion makes him the fifth richest person in history and since the Russian Orthodox canonized him, he is the richest saint in human history.