By Joseph Gibson on October 27, 2017 in Articles › Billionaire News

I don't know how your Halloween weekend is going, but Amazon's founder Jeff Bezos and Google co-founders Larry Page and Sergey Brin must be having a pretty good one, at least within the financial realm. That's because all three are noticeably richer thanks to third quarter earnings reports released yesterday from both Amazon and Alphabet that were significantly better than expected.

The new info resulted in healthy jumps to the stock market value of both Amazon and Alphabet (the conglomerate that counts Google among its holdings), which in turn increased the value of all the corporate heavyweights' stock in their own companies. For Brin, that came to about $1.15 billion in increased wealth, and his was the least of the bunch. Page is now $1.2 billion richer, and in typical Bezos fashion he took a distant first place with $10 billion in additional value for his Amazon shares on Friday. 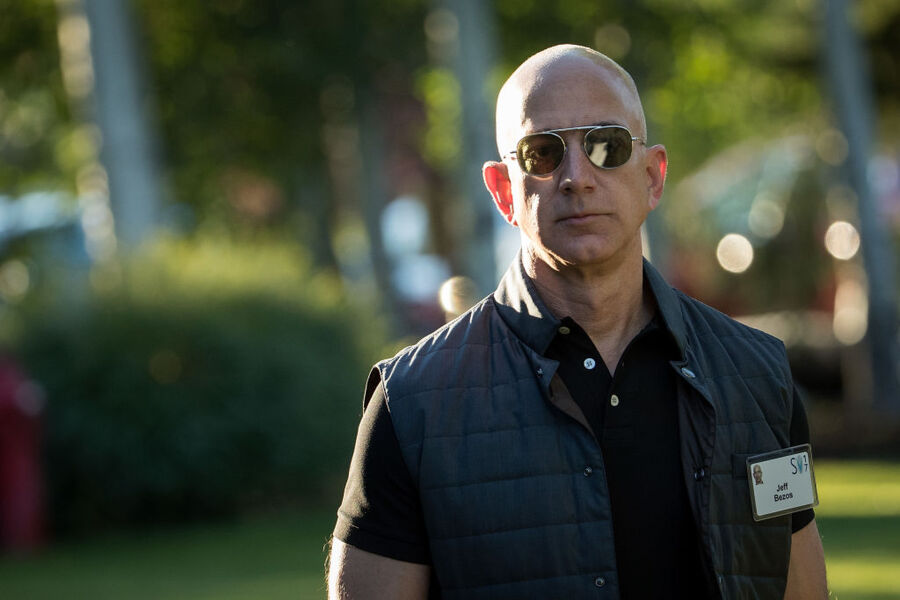 If you're a close watcher of world's richest people lists, you might already be aware that that extra $6.24 billion was enough to kick Bezos up over Bill Gates on the list of the top richest people, even taking into account the extra $340 million Gates picked up on the stock market too. And close list watchers are probably also aware of another interesting trend represented by the top richest people in the world: Tech companies are outperforming the rest of the economy by a sizable margin. Of the top ten richest people on the planet right now, six are founders of tech companies in the US.

The next big earnings report in the tech field will come from Facebook, which will release its third quarter earnings report on November 1st. If Facebook continues the trend represented by Alphabet and Amazon's earnings, Mark Zuckerberg may see his position on that list improve as well. Stay tuned.