By Amy Lamare on January 29, 2016 in Articles › Billionaire News

Amazon.com CEO, Jeff Bezos, had an extremely good 2015. Between January to October 2015 alone, his net worth increased by $16.5 billion, from $30.5 billion to $47 billion. Jeff went from being the 24th richest person on earth to the 5th. Unfortunately, 2016 has not been so generous to Jeff, and yesterday was a particularly bad day for the Amazon tycoon.

Yesterday, Amazon reported earnings that disappointed Wall Street. As a result, the stock instantly fell off a cliff. The share price dropped more than 10% in premarket trading Friday morning. Bezos owns nearly 84 million shares representing 93% of his net worth. When the smoke cleared, $6 billion had been erased from Jeff's net worth. 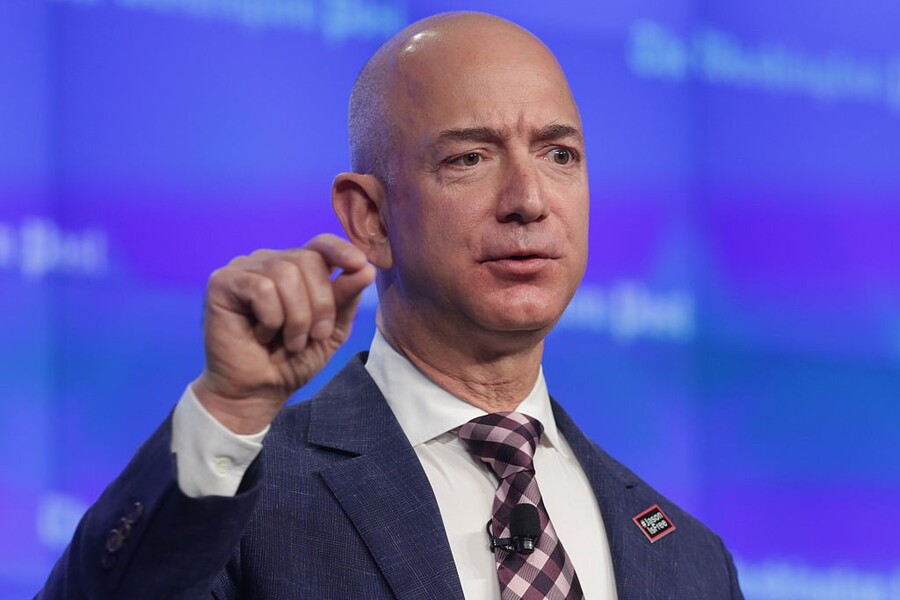 The stock took a beating after Amazon announced that the company had made significantly less profit than they expected during the holidays. Also, expenses grew faster than investors would have liked.

Now, let's not break out the collection bins for Bezos just yet. He is still worth roughly $50 billion. And Amazon isn't doing badly, either. Amazon Web Services, Amazon's cloud business, has grown its top and bottom line at a rate that – well pretty much every other company on earth envies. Investors wanted even faster growth, so that still didn't satisfy them. Also, let's face it, many investors are likely panicking about other stocks and funds in their portfolios as well.

So, will Jeff and Amazon's fortunes reverse? Or is this the start of a steady slide lower?