By Joseph Gibson on June 26, 2017 in Articles › Billionaire News

This is not news, but Amazon founder and CEO Jeff Bezos has a lot of money. Close to the most money, in fact. And when you have a surplus of something, so much so that you don't know what to do with it, one method of dealing with it is to ask your Twitter followers for help. So it's not really so strange that Bezos did exactly that in a recent tweet, posting a message asking his followers for any and all suggestions on how to direct his philanthropic efforts:

"I want much of my philanthropic activity to be helping people in the here and now – short term – at the intersection of urgent need and lasting impact. If you have ideas, just reply to this tweet with the idea (and if you think this approach is wrong, would love to hear that too.)." 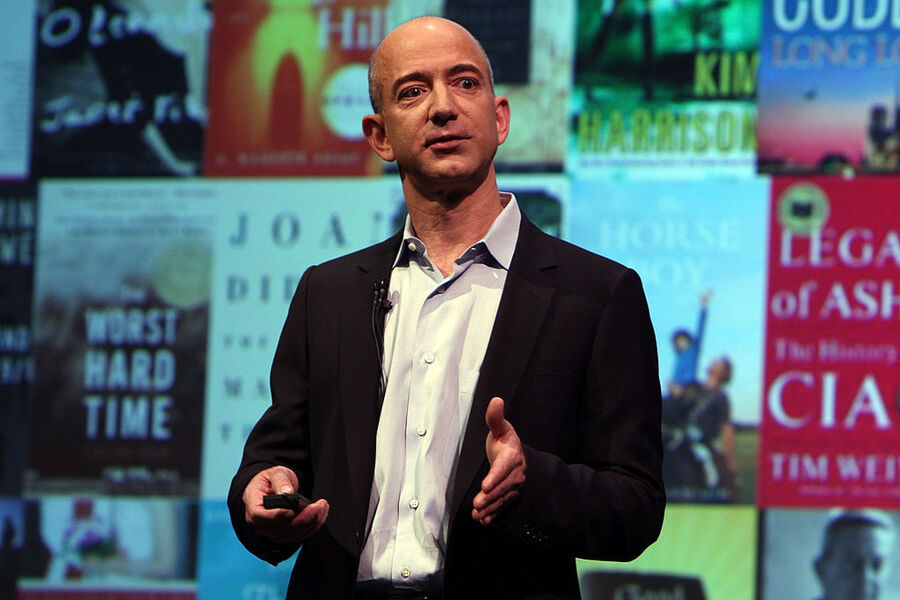 Bezos has previously focused his energy on more long term projects, most notably his Blue Origin space exploration company, so the tweet represented an apparent shift in his attitude toward philanthropy. He has made big gifts in the past, including a $40 million donation to the Fred Hutchinson Cancer Research Center in Seattle, but his interest in space travel and his need for steady funds to keep Blue Origin operational indefinitely has prevented him from making philanthropy the foundation of his work in the way that fellow ultra-wealthy billionaires like Bill Gates, Mark Zuckerberg, or Warren Buffett have.

But if Bezos' problem with giving his money away has been a lack of ideas, he can no longer claim that as an excuse. The tweet garnered thousands of replies within hours, with suggestions of causes ranging from homelessness, to the environment, to education, and many more.