By Alyssa Camparo on May 15, 2016 in Articles › Billionaire News

For Amazon CEO, Jeff Bezos, it's less about the Benjamins and more about the billions. While the businessman had a very lucrative 2015, the success he's had over the past three months is truly remarkable.

On February 9th, Amazon stock was valued at approximately $482 a share. But after a positive earnings report at the end of April and steadily rising stock prices, the value of Amazon stock reached an all-time high of $703.07 last Tuesday. This means that in just three months, the company's value increased from approximately $228 billion to $332 billion.

That's a nice chunk of cash for Amazon investors and Bezos himself. As founder, Bezos owns 17.6% of the company. While his stake was worth a sizable $40 billion in February, it's now worth $58 billion. In just three months, Bezos added $18 billion to his net worth! 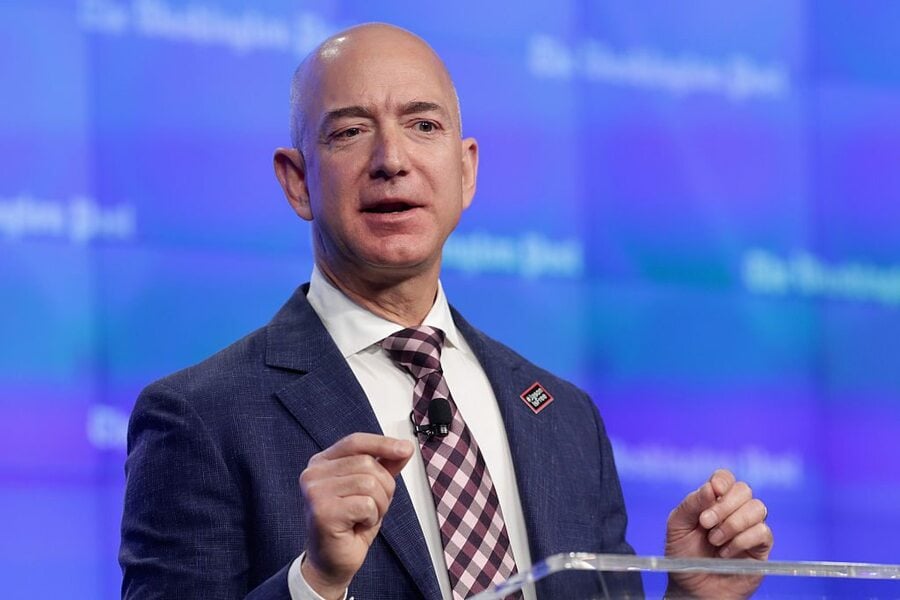 That's a big win for the CEO who struggled with a disappointing earnings report in January that cost him $6 billion at the time and Bezos seems to be ready to cash out – at least partially.

But some wonder why he's selling. Bezos may simply want to diversify his holdings, or invest more resources in his space program, Blue Origin. Maybe he wants to retire and spend the remainder of his days behind the wheel of an RV.

When you're as rich as he is, there are a lot of moves you could make next.