Ten years ago, one of Cisco's best executives left the company for a much smaller, lesser known rival, Arista Networks. Jayshree Ullal then was able to lure big name clients like Facebook and Microsoft to Arista. She has been wildly successful at building Arista into a real competitor of Cisco. She now runs the company with a $19 billion valuation, which is more than $16 billion more than the $2.75 valuation Arista had when she took the company public in 2014. Her 5% stake in Arista has turned her into a billionaire with an estimated net worth of $1.3 billion. The stock of Arista has skyrocketed more than 130% in just the past year. Ullal is now one of the 72 self-made female billionaires in the world. 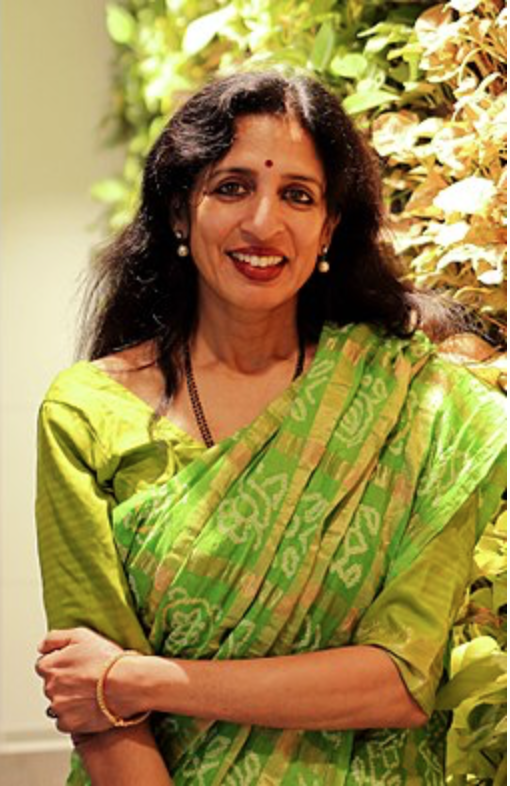 Jayshree Ullal was born in London in 1961. She grew up in New Delhi and moved to the United States when her dad got a new job there. She has a bachelor's degree in electrical engineering from San Francisco State University and a master's degree from Santa Clara University in engineering management. After obtaining her master's, she worked at Advanced Micro Devices,  and Fairchild Semiconductor and served as director of internetworking products at Ungermann-Bass. Ullal worked at Crescendo Communications as vice president of marketing. Crescendo was acquired by Cisco Systems in 1993 and Ullal served as vice president and general manager of LAN switching in the Enterprise group and oversaw more than 20 merges and acquisitions.

Ullal left Cisco in 2008 for a job as the President and CEO of Arista Networks. She turned the small startup into a force to be reckoned with in the computer networking industry. Under her leadership, company revenue has risen 45%. Arista reported $1.6 billion in revenue in 2017.

Arista Network was founded by David Cheriton and Andy Bechtolsheim, both of who became billionaires by being early investors in Google. Cheriton no longer is at Arista, but retains his nearly 10% stake in the company. Bechtolsheim is the chief development officer and owns almost 20% of Arista. There is a third co-founder, Ken Duda, with 5% stake as the CTO.

While Arista has been growing like crazy, it has also been involved in a bitter legal battle with Cisco. Cisco's CEO filed a lawsuit against Arista in 2014 accusing the company of stealing its patents. Of course, Arista has fought back against Cisco. The company has said that Cisco is only suing them because the company feels threatened by their existence. After long being an industry leader, the rise of Arista has set Cisco on edge. This legal fight is ongoing.

Jayshree Ullal has ushered Arista Networks into being a public company and has taken it from a small, little known startup, to a major competitor in its markets. For that effort, she has become a billionaire.