Jay-Z And Beyonce's Combined Net Worth Is Now $1.35 Billion

Literally the day after being named the second-richest person in hip-hop, Jay-Z went out and signed a brand new $200 million 360-deal with Live Nation. As a result, we now estimate that Jay Z's net worth has jumped from $810 million to $900 million. That not only safely secures Jay-Z's spot as the richest person in hip-hop, he's also closer than ever to becoming the first billionaire hip-hop artist. However, when you combine Jay's $900 million with his wife Beyonce's $450 million net worth – it comes out to $1.35 billion, making Jay and Bey a billionaire family already!

The Carter family is pretty young to have such a lofty net worth. The two are known individually for being hard workers. Lemonade was Beyonce's sixth solo number one album. Her Formation world tour packed stadiums across the globe and brought in more than $256 million in ticket sales and merchandise during its 49 dates. Beyonce's company Parkwood Entertainment is a fully functioning media company handling everything from fashion to artist management to film making. 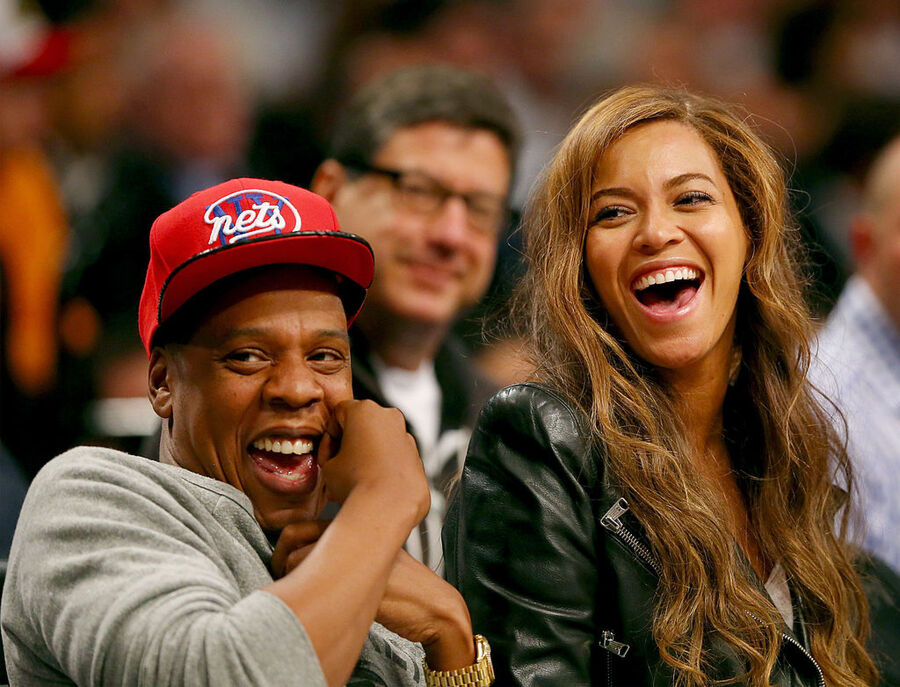 Jay-Z has a number of festival dates lined up and, in light of the $200 million Live Nation deal, is expected to announce a tour soon.

The bulk of their net worth is invested in Jay-Z's companies Roc Nation, Roc Nation Sport, and champagne brand Armand de Brignac. As a couple, they have significant equity in Tidal. Jay-Z purchased the music streaming service for $56 million in 2015. Sprint recently invested $200 million for a 33% stake in the company, bringing its valuation to $600 million – ten times more than Jay-Z paid for it.

The 47-year-old rapper and his 35-year-old wife are parents to 5-year-old Blue Ivy and have twins on the way. Blue Ivy and her siblings will never have to worry about how to pay their college tuition's with billionaire parents.