Jay-Z and Beyoncé have been on a home buying spree over the past few months. First they dropped $88 million on an estate in Los Angeles. Now, the power couple has spent $26 million on a luxurious Hamptons mansion that comes with a hefty property tax bill of $69,658! It's a good thing they have a combined net worth of more than $1 billion.

The 12,000 square foot property is in East Hampton, New York.  The home was designed by famed architect Stanford White 100 years ago. The house has been expanded and renovated over the years to include thoroughly modern amenities. The last renovation took two years to complete. 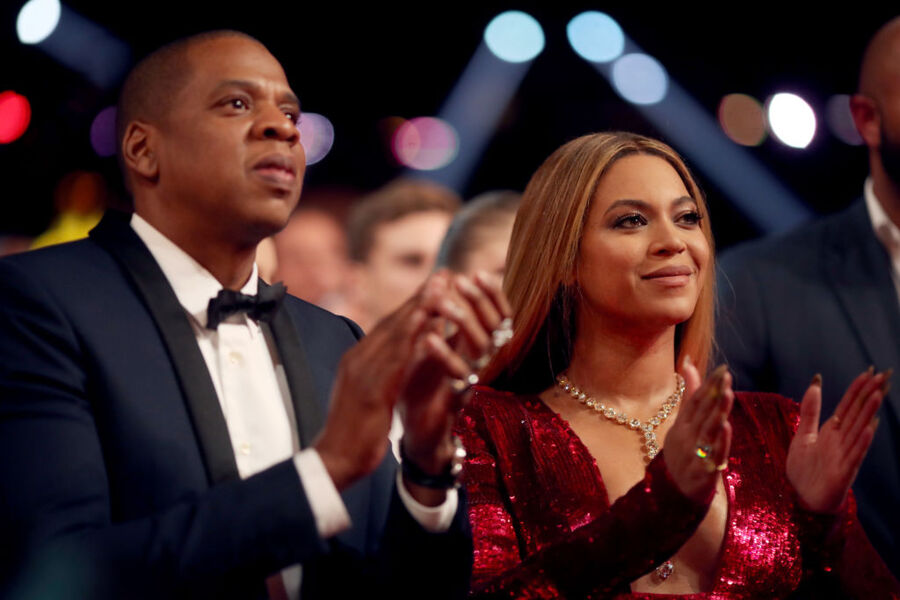 The home sits on two acres with more than 200 feet of waterfront on Georgica Pond. The former owner of the home reportedly had the structure rotated 90 degrees so that the Pond is visible from the living room windows.

It has has seven bedrooms and seven-and-a-half bathrooms which feature marble from Verona, Italy.  The kitchen contains an 18th century fireplace. The home has heated floors and a number of stone-carved fireplaces. The 4,000 square foot basement has 10-foot ceilings. In addition to the main house, the property has a three-car garage and a 1,800 square foot guesthouse. Also featured is a 45-foot long infinity pool and spa.