By Amy Lamare on February 4, 2017 in Articles › Billionaire News

Today, 82-year-old Yoshiko Shinohara is Japan's first self-made female billionaire. It was a four-decade climb to the 10-figure club for this ambitious woman. Forty years ago, Shinohara started a temporary staffing company in her one-bedroom Tokyo apartment. She had secretarial experience on two continents and a dream.

Yoshiko Shinohara was born in 1934 and grew up during World War II. Her father was a school headmaster and died when she was just eight years old. Her mother never remarried and raised Yoshiko while working as a midwife. Yoshiko graduated from high school and got married in her 20s, but the marriage didn't last. It turns out, that was a good thing. Shinohara's family was unhappy with her for leaving her husband, so she packed her bags and moved. She spent the bulk of the 1960s in England and Australia, where she worked as a secretary. This was where she learned of temporary office workers, or 'temps.' 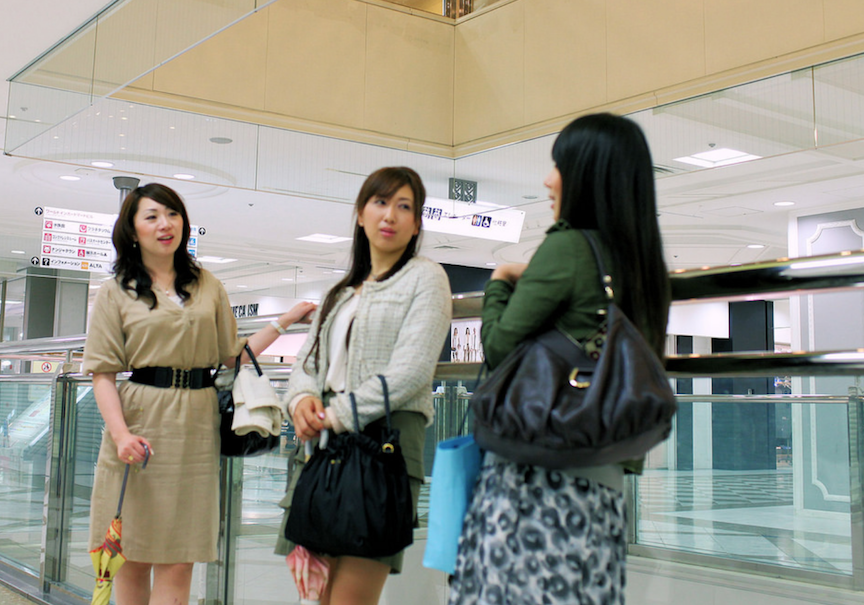 Yoshiko returned to Tokyo in 1973. She wasn't interested by any of the jobs available to her, so she started her temp agency from her tiny apartment. It was a risky move. For one thing, it was illegal in Japan at the time. Companies were prohibited from hiring temporary workers. Then, lifetime employment was the norm. During that time, Shinohara had to teach English at night to make ends meet as business was slow and she was often summoned by authorities and asked to explain herself and her business. Eventually the laws changed and in 1978, the business moved out of Shinohara's apartment and into its first office.

In the beginning, Shinohara only hired women and her firm's managers were former temps for the firm. However, sales started to slow down and she had to make changes. At the time, she found that women weren't always aggressive enough to find new business. That stagnated her business, so in the late 1980s, she made the decision to start hiring men as well. The business began to grow again.

The 1990s in Japan are known as the "lost decade." The Japanese economy stagnated. This was great for Shinohara's business as companies were cutting costs by replacing salaried employees with part-time temps. Temp Holdings flourished during this time.

Today, her company has expanded to provide recruiting, consulting, outsourcing, and system development in addition to temp staffing. Temp staffing is still the biggest part of the business, as 78% of the company's $2.4 billion revenue comes from that segment. Temp Holdings has contracts with 27,000 companies in Japan and 13 other countries, including the U.S., Australia, China, and India.

Shinohara never remarried. In 2014, she donated 5% of Temp Holdings' stock to create the Yoshiko Shinohara Memorial Foundation. The Foundation provides scholarships to students who are studying to become nurses, social workers, and daycare staff.

She retired as chairman of her company in 2016. Her 25% stake in Temp Holdings puts her net worth at just over $1 billion.

Yoshiko Shinohara is one of just 26 self-made female billionaires in Asia. All of the other billionaires are from China and Hong Kong.