By Marvin Jules on February 7, 2017 in Articles › Billionaire News

It is safe to say that James Dolan is a very rich man. The former chief of Cablevision owns the multi-billion dollar Madison Square Garden Company, which assets include the New York Knicks, the New York Rangers, and the arena itself. Dolan, who has been known to have some fun (he plays guitar and has toured with his band, JD & The Straight Shot), doesn't only have sports teams in his company's portfolio. The Beacon Theater, Radio City Music Hall, and the Los Angeles Forum are all owned by the Madison Square Garden company. So it is clear that Dolan isn't content with just counting his money that his sports teams make. And he made that sentiment even more clear earlier this week after the Madison Square Company announced a major purchase of a new company called Tao Group.

The Madison Square Garden Company announced earlier this week that they purchased a 62.5 percent stake in Tao Group, a company that specializes in "entertainment and nightlife venues," for $181 million. Tao Group has 19 locations in New York, Las Vegas, and Sydney Australia, which include Tao, Maquee, Lavo, The Stanton Social, Beauty & Essex, Vandal, and Avenue. 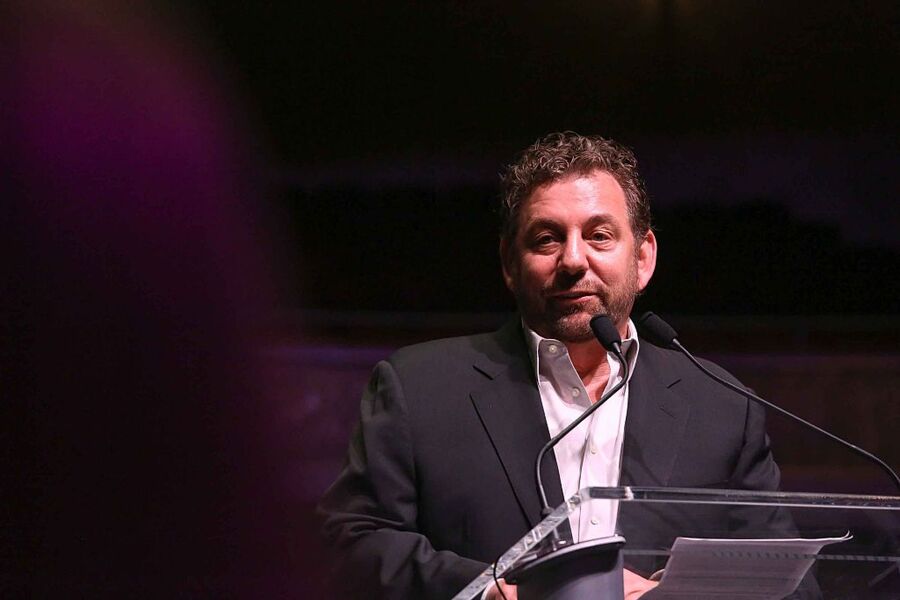 Regarding the sale, Dolan said the following. "Tao Group is a unique and attractive business that furthers our focus on the 'live experience' while also exposing us to new areas of growth … We now have a tremendous opportunity to utilize that expertise across our live offerings, while leveraging each other's strengths to drive value and growth for both businesses."

Both companies have said that they will "work together to create new and innovative premium hospitality experiences that can be integrated across MSG's portfolio of live offerings." MSG will have the opportunity to buy more stock in Tao, "including during periods when the Company might otherwise be prevented from making open market purchases."

The founders of Tao Group; Marc Packer, Rich Wolf, Noah Tepperberg, and Jason Strauss, will retain a 37.5 percent stake in the company and will continue to run day to day operations.