Huang Guangyu is a Chinese billionaire with a net worth of $3.25 billion. He and his wife, Lisa Du Juan, have just purchase a swanky townhouse on Manhattan's Upper East Side for a cool $41.5 million. However, Lisa will be living there on her own for quite a while since her husband is serving 14 years in prison for insider trading and bribery.

The 14,000-square foot townhouse is located at 7 East 76th Street. The selling price comes to just under $3,000 per square foot. The property was being sold by its previous owner, Japanese billionaire Bungo Shimada.

Huang was born in southern China in 1969. He founded Gome Electrical Appliances Holding, Ltd. in the late 1980s. More recently he's been involved in Chinese real estate development. In 2006 and 2007, he was the richest person in China. And then it all came crashing down. 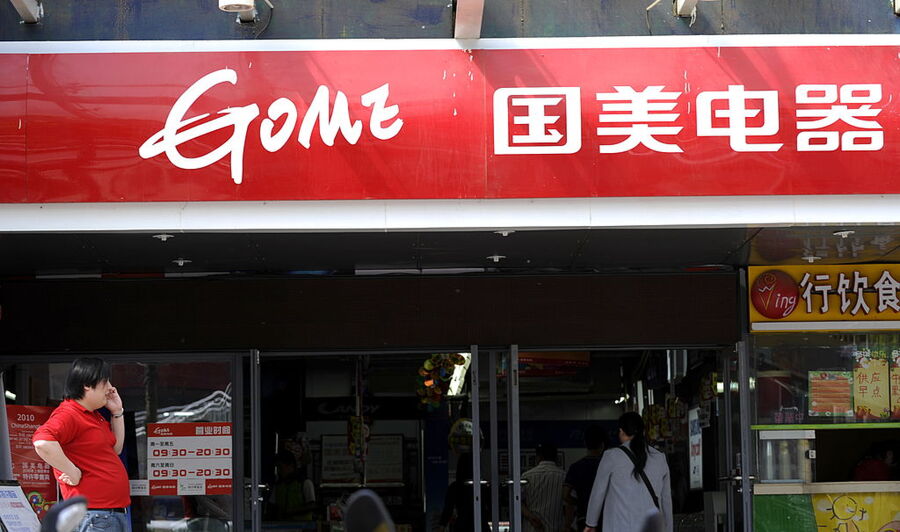 The Manhattan townhouse was originally listed for $50 million. In January, the price was lowered to $45 million. The property is known as the Clarence Whitman Mansion. The 24 ½ foot wide townhouse has six floors, seven bedrooms, two terraces, seven fireplaces, a wine cellar, a secret door in the library that leads to a card room, and a hidden entrance to the basement on the floor of a coat closet.

The Clarence Whitman Mansion is considered an historic property.  It was built in the Renaissance Revival architectural style in 1898. A century later, the property was painstakingly restored. The home has retained many of its original details including the entrance gallery, parlor floors, crown molding, and marble mantels. From the 1940s to the 1970s it was owned by Sam Salz, one of the world's foremost art dealers.