Jackson Kibor Is The Most Eccentric Character In The World

By Amy Lamare on January 29, 2018 in Articles › Billionaire News

Recently, we wrote about octogenarian Jackson Kibor. He's the guy who armed his car with deadly spikes in order to run people off his property. But it wasn't just any people he wanted to run off—it was his sons. This made me curious, so I dove a bit deeper into Kibor's history and discovered a delightfully weird dude who is still stirring up trouble well into his 80s. (His exact age is a matter of dispute. Some sources list it as 86, others 82, etc.) Let me put it to you this way, if your path happens to cross Jackson Kibor's, just stay out of his way. Or raise a beer in his honor. You do not want to raise his ire. You do not want to be on his radar.

Kibor is a prominent Kenyan farmer, and reported billionaire. He's also a former politician who has never been afraid to take on big name politicians. Basically, he is a warrior. Perhaps with a dash of crazy. He made headlines a couple of years ago when he purchased a hacksaw and proceeded to saw through the chain (in the rain) put on his Lexus by local authorities. Kibor had parked and failed to pay the parking fee, resulting in the chain. Instead of simply paying the fee, he decided to take matters into his own hands and free his car himself with a sentiment that wasn't far off from "Don't these yahoos know who I am?" 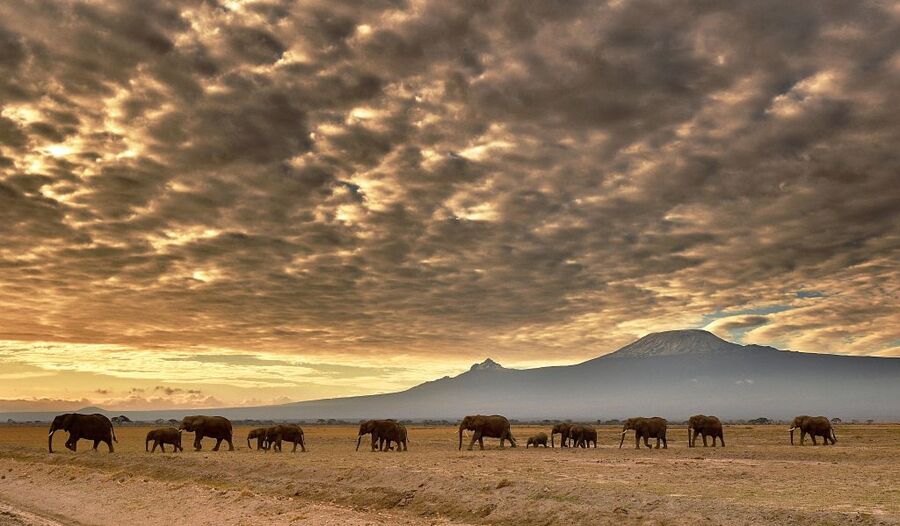 That scandal had barely quieted down when he made the news again for filing for divorce from his wife of 51 years, Josephine Jepkoech. He had a reason for the divorce, of course. He had a young girlfriend in her 30s that he was spotted with in a photo of the couple sitting on a statue of a dinosaur. The couple was also seen dancing together at a wedding in a video.

All in all, Josephine did not take the divorce well and is said to have wailed dramatically in court and called Kibor insensitive. Kibor accused Josephine, his second wife, of desertion, cruelty, and interfering with his over 1500-acre property. He claimed to not have slept in the house they shared for more than 30 years. He accused Josephine of abandoning the farm and causing his livestock and chickens to die.

For what it's worth, Josephine denied all of this and said she loves her husband, respects him, and did not understand why he wanted a divorce.

Kibor later married that younger woman, Yunita Kibor. She is his fourth wife. Oh, and by the way, in case it isn't obvious, Kibor is a polygamist. By law, Kibor can only have four wives, hence his need for a divorce from Josephine. Kibor's other wives did not take kindly to the news of a new, younger wife. They accused Yunita of meddling in Kibor's affairs and diluting the distribution of wealth to his previous wives and children.

Yunita, for what it is worth, claims that her marriage to Kibor did not happen recently. She claims the two got married in 2002 and have five children together. Well, they do say there is a pot for every lid.

So we've established that Kibor is a bit eccentric. But how did he become a billionaire?

Jackson Kibor is a farmer and former politician, but neither of those things will necessarily earn billions on their own. He actually made his fortune playing darts. After his schooling, he went to work at a tanning company—and we're not talking about tanning beds. After that, he got a job driving for Jonathan Kibogy, a millionaire. That was in 1958. Kenya did not become independent for five more years.

However, it was when he enrolled in police college that he found his money multiplying quickly. It turned out he had quite a talent for darts and ended up in a national tournament for dart playing that he won. That gave him the seed money (pun intended) to buy land and take on large scale wheat and corn farming. The darts funded the farm that helped make Kibor a billionaire in Kenya.