By Brian Warner on September 9, 2018 in Articles › Billionaire News

Almost exactly four years ago, a company called Alibaba went public on the New York Stock Exchange. It was a company that the vast majority of Americans have never heard of, and certainly had never used. Yet, at the end of its first day of trading, Alibaba had a market cap of $230 billion. It is the largest IPO in history to this day. The IPO instantly turned company founder and CEO Jack Ma into the richest person in China with a net worth of $27 billion. Alibaba's stock performed very well over the next four years and is currently worth $400 billion, leaving Jack Ma with a net worth $44 billion. That's enough to make Jack one of the 15 richest people on the planet. He is arguably at the peak of his game. He's young, he's healthy, his company is thriving… so what does he decide to do? Retire of course!

Bloomberg and the New York Times are reporting today that on Monday Jack Ma plans to announce he is stepping down from his company Alibaba and essentially retiring from business for life. He intends to dedicate his time and fortune on philanthropy and teaching.

He told Bloomberg that he could learn lot from Bill Gates' life example but is intentionally getting started with retirement earlier than the Microsoft founder. Ma explained:

"I can never be as rich [as Bill Gates], but I can retire earlier!"

Bill Gates stepped down as CEO of Microsoft in 2000, at the age of 44 but he stayed very much involved in the business as Chairman until 2014, when he was 58. So Jack is 53 years old today but turns 54 on Monday. So he's essentially getting a 4 year head start on Gates. 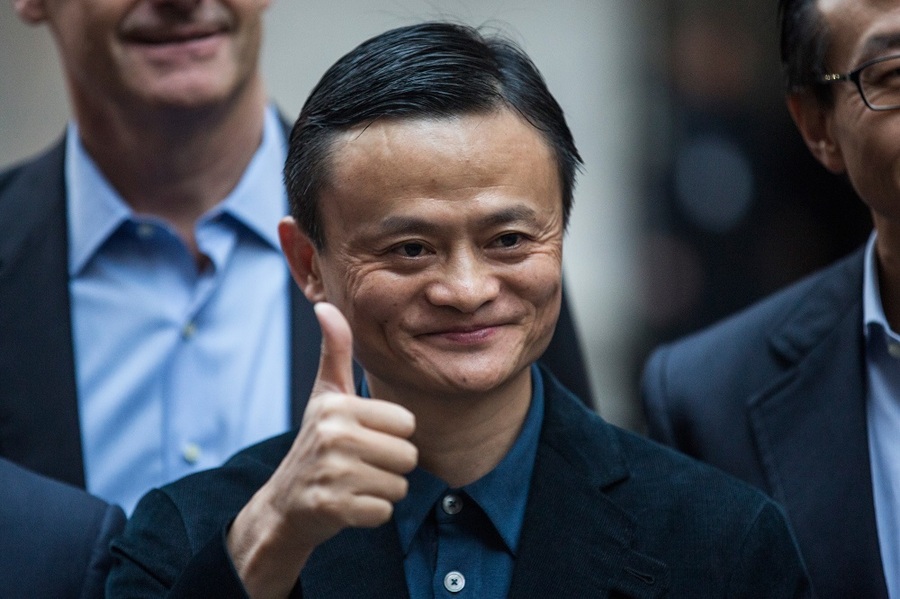 Jack also said he was looking forward to getting back to teaching. Explaining:

"This is something I can do much better than being CEO of Alibaba."

Focusing on education isn't much of a surprise considering that Jack is a former English tutor who actually failed his college entrance exams, TWICE before finally being admitted to a teachers college. His first job out of school was working as an English tutor for $15 per month.

Ma parlayed his tutoring into a part-time job as an interpreter for Chinese and American businessmen. He traveled to the U.S. for the first time in the mid-90s as an interpreter for a trade delegation in Seattle. While on this trip, a friend showed Jack the internet for the first time. He was mesmerized and changed forever. Jack quickly created a web page for his translation business. The very next day he received five inquiries for his services.

Next Jack founded a directory of various Chinese companies looking for customers abroad.  He called it China Pages and it was China's first internet business. China Pages ended up being a flop. That did not deter Jack.

In 1999, Jack brought 18 friends and family members together in his apartment and spent two hours pitching them his vision. Every single person bought-in and in the end Jack raised a total of $60,000 to start Alibaba. He chose the name Alibaba for its association with "Open, Sesame," the command that Ali Baba used to open doors to hidden treasures in One Thousand and One Nights.

The rest is history. Today Alibaba is worth over $400 billion and has expanded into a thousand industries including film production.

Jack wouldn't say exactly what he's planning to do with his time and money, but he did indicate that he has been thinking about a Jack Ma Foundation for over a decade. It will certainly be interesting to see what he has up his sleeve!