Alibaba founder and China's richest man, Jack Ma, has some thoughts about what the progress of technology is doing to the economy and he doesn't think it's good. During a speech last week at the China Entrepreneur Club, the billionaire said that governments need to bring in education reform and develop a plan for how humans can work with machines.

"In the coming 30 years, the world's pain will be much more than happiness, because there are many more problems that we have come across," Ma said. He warned of potential job disruptions caused by technology.

He warned that technology may have a "huge impact" on every industry and walk of life – far more so than it already has. 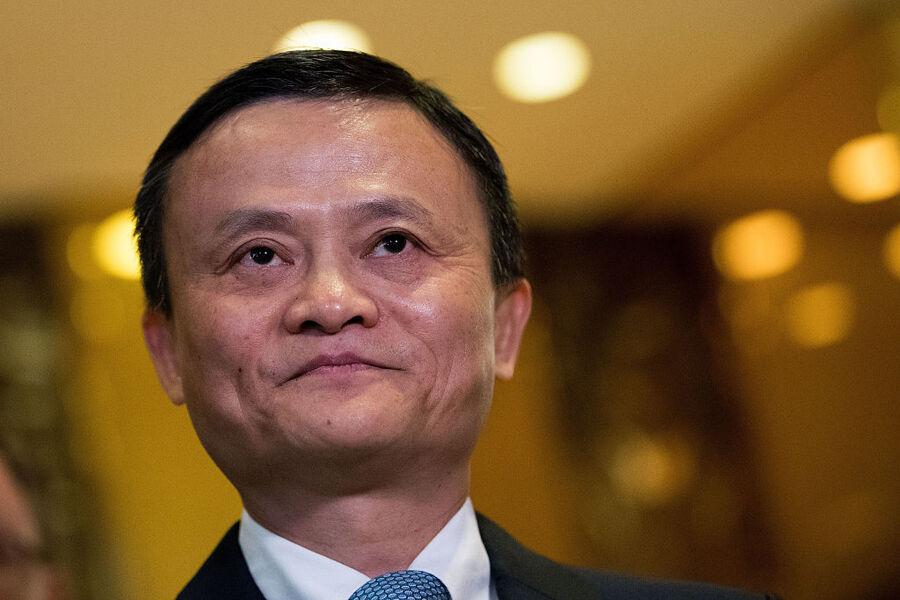 The billionaire e-commerce mogul also reminded the assembled crowd that 15 years ago he gave 200 to 300 speeches warning people about the danger of the impact of e-commerce and the internet on traditional brick and mortar businesses. Back then, no one listened to him because he was not yet a well-known billionaire entrepreneur.

Basically, Ma said that any business not on the internet could suffer in the future. Could? How about not only is but has been for the past 10-15 years.

Ma also discussed the rise of robots and AI. He feels this is the type of technology businesses and governments need to process the enormous amount of data being generated today, which is too large for any human brain to do. He warned that machines should not replace what people can do. Technology needs to make machines that can do what humans cannot do. Robots should be a partner to humans, not an opponent.

Ma also feels that AI will probably lead to people living longer lives as well as there being fewer jobs for humans. He even thinks that the CEO of the future could be a robot.

"30 years later, the Time Magazine cover for the best CEO of the year very likely will be a robot. It remembers better than you, it counts faster than you, and it won't be angry with competitors," Ma said.

It is a brave new world.