By Joseph Gibson on January 4, 2021 in Articles › Billionaire News

Square, the digital payment platform headed by Twitter's Jack Dorsey, might be purchasing Jay-Z's premium music streaming service, Tidal, if a recent Bloomberg report proves accurate. Dorsey has met with Jay-Z at least twice over the last several months, and though the substance of those conversations weren't public, a source claims that Dorsey is interested in diversifying Square's holdings by grabbing Tidal.

Jay-Z acquired a majority stake in Tidal for himself back in 2015 for a reported $56 million, but it isn't known whether that's in the same neighborhood as a potential Square deal, which is still in the early negotiation stages and may not occur at all. Tidal launched in 2014 as a more artist and audiophile-friendly streaming alternative to Spotify, and it did at one time have some impressive exclusive deals that made it the only place to stream the catalogs of artists like Prince (who released a couple Tidal-exclusive projects to the platform towards the end of his life) and Jay-Z himself, but most if not all of those originals and exclusives have now made their way back to other streaming services. When the Jay-Z and Prince catalogs ended up back on Spotify and elsewhere, some industry analysts questioned whether it might be a bad sign for the future of Tidal, and the company itself has kept most of its user data to itself since it disclosed a 3 million subscriber count back in 2016. 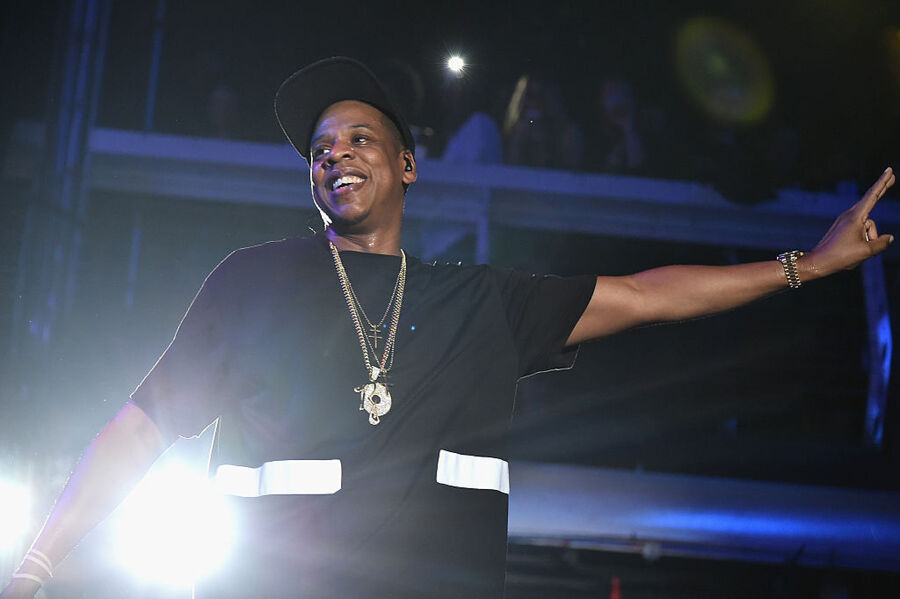 Whatever Tidal's health as a company may be, it might nevertheless make an attractive prospect for Dorsey and Square, as he reportedly has visions of building the company into a much larger corporate brand for a variety of different products and services. A music streaming service like Tidal might be a good way to grow the Square brand even if the service itself doesn't have the popularity of competitors like Spotify and Apple Music (which, of course, could always change).

In addition to Jay-Z, there are supposedly a lot of other notable artists with stakes in Tidal, including Beyoncé, Win Butler and Regine Chassagne of Arcade Fire, Alicia Keys, and even Daft Punk, along with many others, listed on the service's website as "artist-owners." But it isn't known what their actual roles within the company are now, or whether they might have any input into a potential deal between Tidal and Square.