By Amy Lamare on June 1, 2020 in Articles › Billionaire News

Jack Dorsey has been busy lately. He's mandated that Twitter and Square employees will be able to work from home forever. He's made a number of high dollar amount donation for various coronavirus relief programs. The latest of which is a $10 million gift to Project 100. That group will take Dorsey's $10 million and give $1,000 in cash to 10,000 families who've been affected by the pandemic. Project 100 is a joint effort between GiveDirectly, Propel, and Stand for Children. In particular, GiveDirectly has been making cash donations to families that are really poor in Kenya and Uganda for about seven years.

Stateside, one recipient of GiveDirectly funds in New York said that the funds were transferred to her within minutes of completing an application. Since April, Project 100 has raised $84 million, including Dorsey's $10 million gift. The goal is to raise $100 million so that 100,000 cash gifts can be made to American families. Andrew Yang is also a contributor to this cause. 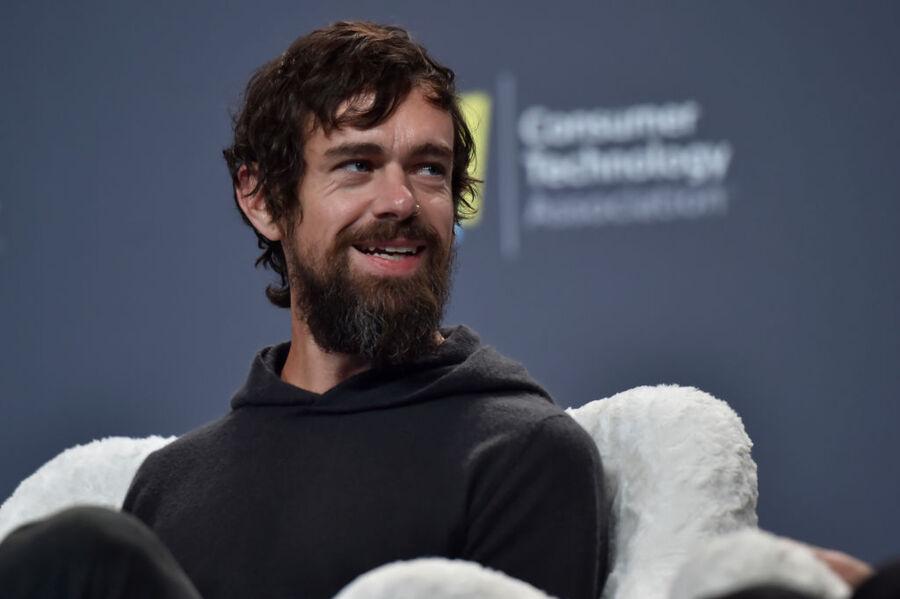 As mentioned above, Dorsey has been donating regularly since April when he transferred $1 billion of his Square equity to a company called #startsmall, his charitable division. He said he would track all donations in a public Google doc. Dorsey also states that his charitable arm would mainly focus on COVID-19 relief, universal basic income, as well as women's health and education. Dorsey's donation to Project 100 was made on May 15. Dorsey has committed $85 million of his #startsmall funds to more than 50 charities since April.

Dorsey also recently teamed up with Rihanna to donate $4.2 million to victims of domestic abuse in Los Angeles. The money will go to the Mayor's Fund for Los Angeles and will provide "10 weeks of support for victims of domestic abuse including shelter, meals, and counseling for individuals and their children," according to the announcement on Rihanna's Clara Lionel Foundation website.

Dorsey also donated $5 million in May to Andrew Yang's nonprofit Humanity Forward, which is making $250 cash gifts to 20,000 families who have been impacted economically by the coronavirus. Dorsey backed Yang for president and was, in fact, the first billionaire to back his campaign.

We're happy to see Dorsey, who has a net worth of $3 billion, dive into the philanthropy game. Dorsey announced #startsmall in a tweet in 2015, and for years appeared to do nothing with it. And let's not forget, that Dorsey is an over-sharer by nature. Peruse his Twitter feed and you'll learn that he loves infrared saunas, did a 10-day silent meditation retreat in a monastery in Myanmar, and keeping track of his heart rate while he meditates.

"I believe so much in the potential of this company to drive positive impact in my lifetime that over the past two years I have given over 15 million shares, or 20 percent of my own equity, back to both Square and the Start Small Foundation, a new organization I created to meaningfully invest in the folks who inspire us: artists, musicians, and local businesses, with a special focus on underserved communities around the world."