While billionaire Mark Cuban would rather have a pet rock than bet on Bitcoin, Jack Dorsey feels exactly the opposite. The Twitter CEO predicts that Bitcoin will replace not just the dollar, but all world currencies in about a decade.

However, the nominee to be the new head of the New York Federal Reserve does not agree with Dorsey. In a speech last Friday, John Williams spoke about why cryptocurrencies cannot replace paper money. Williams pointed out that cryptocurrency's value is volatile. How would one pay the correct price for something with a currency that has a value that changes from hour to hour? 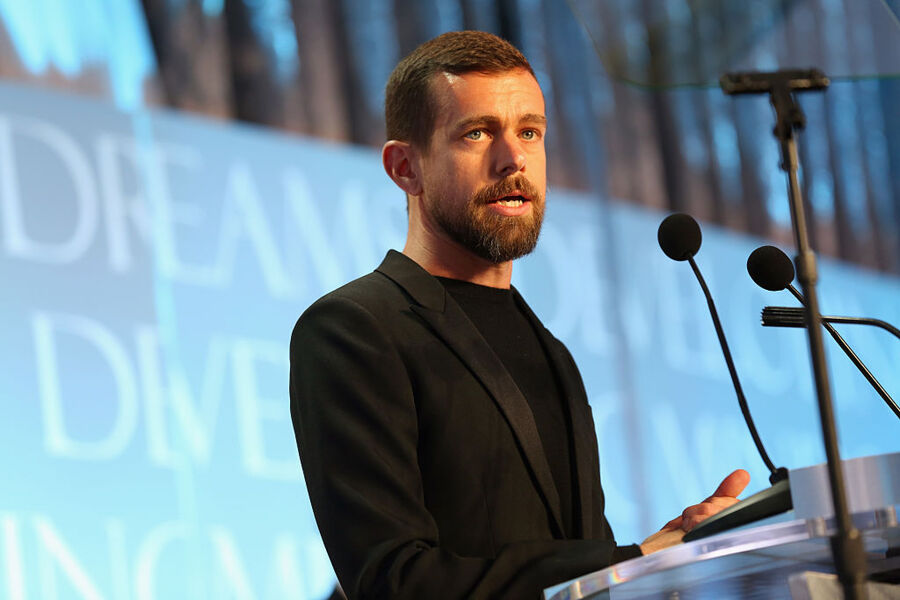 Bitcoin and other cryptocurrencies also have a fixed supply. Paper money is regulated by the amount of cash circulating and the world's central banks can stabilize the economy by increasing or decreasing that as needed.

Cryptocurrency's fans are hoping the shortcomings of the digital money can be solved. A new project called Basis seeks to set the price of a cryptocurrency at $1. Basis raised $133 million in venture capital funding. Basis is the brainchild of founder Nader Al-Naji, who is uncomfortable spending the Bitcoin he owns because he thought it could gain in value.

Currently Bitcoin is trading at $8,800. Jack Dorsey thinks that it won't be long before Bitcoin is used as money. He believes the world will move towards a single currency and that will be Bitcoin.

Dorsey's opinion comes at a time when the debate over cryptocurrency is centered around how to regulate it. Further complicating Dorsey idea is the fact that there are a number of different digital currencies besides Bitcoin. How do you combine them all?

Where do you fall on the Bitcoin debate? Is it a passing fad or the future of currency?