It's hard to believe, but the very first Harry Potter novel is 20 years old. We've had two decades of fun with Harry, Ron, Hermione, and the gang. J.K. Rowling's wonderful wizarding world and its inhabitants have spawned movies, theme parks, toys, games, and even a stage play. Now, two decades since the birth of the boy wizard, its author J.K. Rowling has had a banner year for earnings with $95 million added to her enormous net worth. That stratospheric amount makes her the third highest paid celebrity of the year. Only Beyoncé and Diddy made more. It also makes her the highest paid author in the world, a title that James Patterson has held for nearly a decade.

It is unusual for an author (or any creative professional) to have such a surge in earnings for so many years later. Rowling achieved this thanks in large part to the success of the stage play Harry Potter and the Cursed Child. Of course Rowling has a number of Harry Potter income streams—the books still sell, the movies generate royalties, and of course there are the theme parks and merchandise. However, at no point since 2008 has Rowling earned more than $19 million in one year. To make a jump all the way to $95 million is amazing. To make that leap by writing about a character that has been in popular culture for 20 years, is pretty amazing. 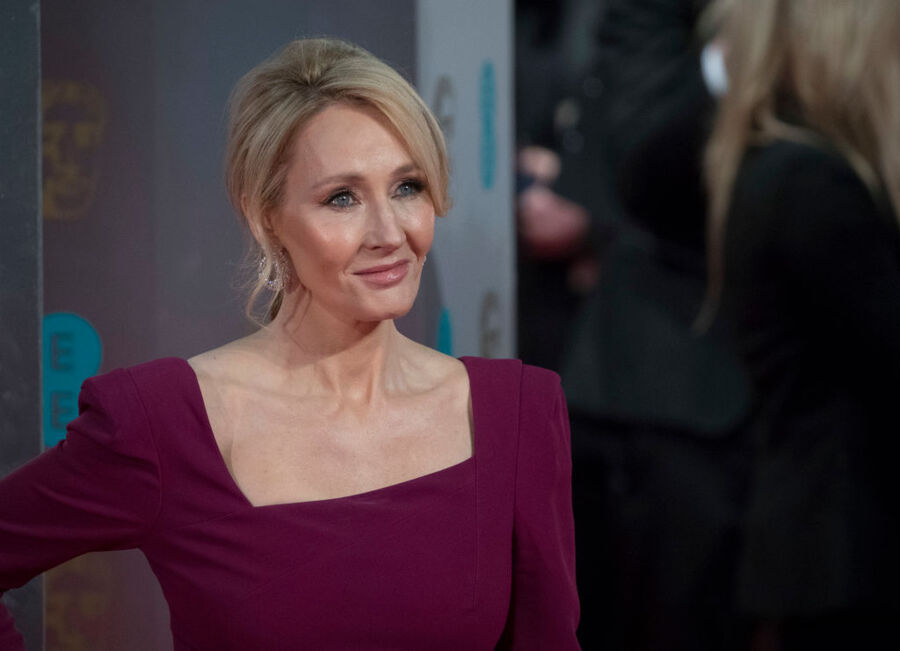 Harry Potter and the Cursed Child was the best selling book last year in the U.S., U.K., and many other countries. It is based on a story by Rowling. The book isn't a novel, it was the stage play's script in book form–which is a testament to how loved the Boy Who Lived is. Sales of and interest in that book also led to higher sales of Rowling's previous novels. She made almost half of that $95 million off of these Harry Potter properties.

Even more Harry Potter money hit Rowling's bank accounts thanks to the stage play of Harry Potter and the Cursed Child in London. The play is a huge hit and is sold out well into 2018. In April 2018, the play will make its Broadway debut and is sure to bring Rowling many, many, more millions in profits.

Rowling's Fantastic Beats and Where to Find Them brought in $814 million—her lowest grossing film to date. Still, Rowling's fame and success earned her a double-digit percentage of the net box office receipts, which came to roughly $10 million. A sequel is set to come out in 2018.

And then there are the original eight Harry Potter movies. Warner Bros – the studio that produced them – signed a deal with NBC Universal for $250 million for seven years to bring the franchise to televisions across the country. Rowling received a low double-digit payday for that, which is divided over the seven-year term of the deal.

There's no doubt about it, J.K. Rowling had a banner year. She is unlikely to repeat that this year, since no new Harry Potter books are coming out and Harry Potter and the Cursed Child's Broadway debut is still nearly a year away.