By Amy Lamare on December 4, 2016 in Articles › Billionaire News

Beloved Harry Potter author, J.K. Rowling,  has once again entered the billionaire's club. Rowling fell off the billionaire's list in 2012, as a result of England's high taxes and her generous philanthropic donations that totaled $160 million. At that time, analysts wrote her off. They didn't expect her to regain her billionaire status, especially once the Harry Potter franchise was over. What those analysts failed to predict, however, is the sheer lasting power of Harry Potter.

Since Rowling fell off the billionaire's list, two new properties in the Harry Potter universe have debuted – the sold out stage play, Harry Potter and the Cursed Child, and the movie, Fantastic Beasts and Where To Find Them. Those two efforts, combined with the theme parks and several other revenue streams have pushed Rowling's net worth up to an estimated $1.2 billion. 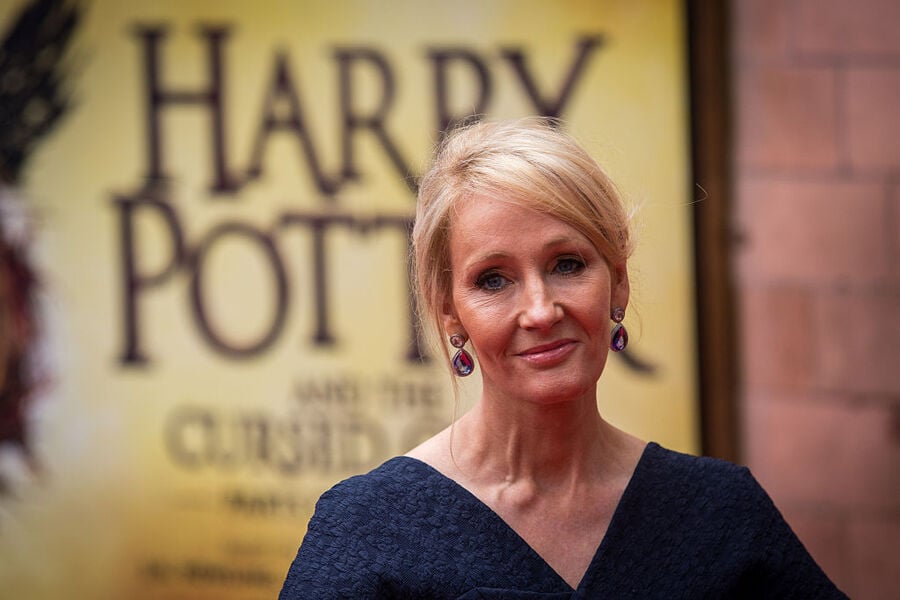 The original Harry Potter books also continue to bring in a solid and ongoing income for Rowling. More than 450 million copies have been sold globally. If Rowling is getting just the standard 15% cut that an author typically gets for a book, that comes to $1.1 billion.

In addition to the Harry Potter series, she wrote four new novels for adults. The Casual Vacancy was turned into a TV show and the other three crime fiction books were written under the pseudonym Robert Galbraith.

The movie adaptations of her books bring in millions and Rowling gets a substantial part of that income stream. The eight Harry Potter movies have grossed more than $8 billion worldwide. Her latest movie, Fantastic Beasts and Where To Find Them has made more than $473 million internationally. Box office analysts expect the final worldwide tally for this film to be $800 million. Four more installments for this franchise are in the works with the next launching in November 2018.

Meanwhile, the stage play Harry Potter and the Cursed Child sold out within hours of going on sale. Rowling wrote the story on which the play is based.

As if all of that wasn't enough, she also is an active part of developing "The Wizarding World of Harry Potter" theme parks in Orlando and Los Angeles and gets a small cut of ticket and merchandise fees in addition to her licensing fee of roughly $60 million.