By Amy Lamare on November 13, 2018 in Articles › Billionaire News

Colin Huang is the founder and CEO of shopping app Pinduoduo. Huang grew up in Hangzhou. He went to Zhejiang University and got his master's in computer science from the University of Wisconsin. He started at Google in 2004 as a software engineer working on early e-commerce algorithms. In 2006, he returned to China to help start Google China. He started his first company in 2007, an e-commerce site called Ouku.com. He sold it three years later. Huang then founded Pinduoduo. The Shanghai based startup is accessible on WeChat, China's popular messaging app. Pinduoduo brings the shopping mall experience to your smartphone. A group of people shop together to get discounts.

Pinduoduo is used by as many as five million people in China every day. The company went public in late July at $24 a share, valuing it at just under $24 billion and making Huang an instant billionaire and the 12th richest person in China. He did all of this in just three and a half years. That's pretty darn fast. However, it is Huang's long background as an entrepreneur that laid the foundation for the quick success of his latest venture. 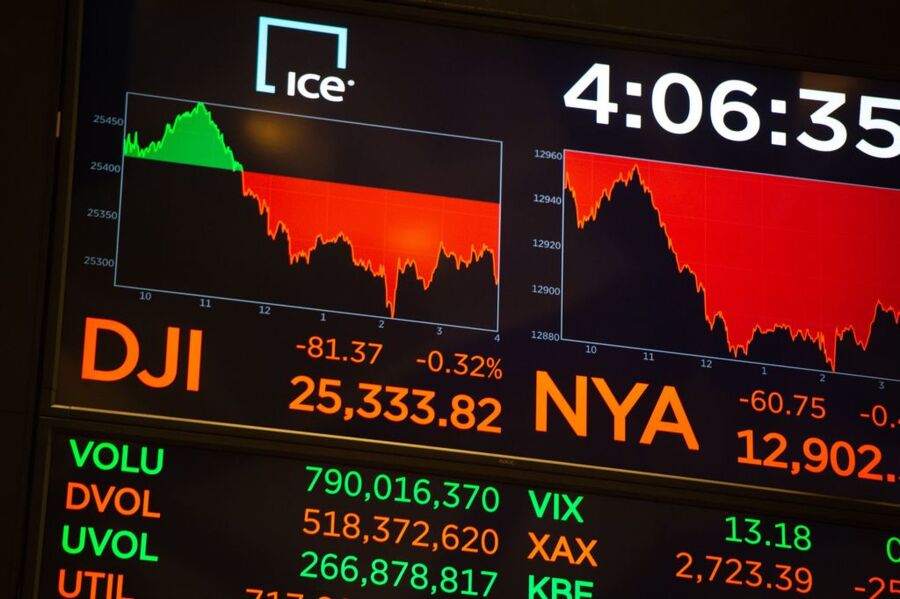 Sky9 Capital is an investor in Pinduoduo's Series B funding round alongside Tencent, Lightspeed, and Sequoia. Ron Cao, an executive at Shanghai based Sky9, reported that his firm was very impressed with Huang's entrepreneurial spirit, leading them to invest in the company. Cao feels that Huang understands a number of things better than the average founder and that, more than anything else, is what led to the success of Pinduoduo after such a short period of time.

Huang understands international markets better than more. He's bilingual and spent time working in the United States at Google in the early 2000s. This gives him a better grasp of another culture compared to most American entrepreneurs.

Huang also has decades of entrepreneurial experience to draw from. He is a serial entrepreneur who built three companies before Pinduoduo, two e-commerce startups and a gaming studio. None of these companies had the success that Pinduoduo does, but Huang both made money off of them and gained valuable experience from them.

Huang knows how to create viral, social based shopping. That is a big part of Pinduoduo's success, it gives shoppers and incentive to share on the platform. It connects groups of buyers to suppliers. Once the group has agreed to buy, the supplies ship their deeply discounted products. It is a form of "social commerce," that leverages personal networks to the advantage of both the business and the customer.

Huang has a global vision. At the moment, Pinduoduo is only available in China. However, it isn't a stretch to see how the concept of Pinduoduo could be a success outside of China as well.

Extremely low prices are a compelling attraction of Pinduoduo. The discount is usually up to 90%, including everything from bed sheets for $1.50 to computers for $150.

Back in July, we wrote about the upcoming U.S. IPO of Pinduoduo. At the time, we reported that the company was offering 85.6 shares at $16 to $19 each and Huang would own 46.8 percent of his company after the IPO. When Pinduoduo went public, it did so at $19 a share and closed the first day of trading at $24 a share. As of this writing, shares of PDD are trading on the NASDAQ at $19.64.