Isle Of Dogs Producer Cashes In Big On Biopharma Business

Billionaire Steven Rales didn't have such a great night at the 2019 Oscars. As the co-producer of Wes Anderson's animated movie Isle of Dogs, Rales was nominated for an Academy Award for Best Animated Feature. He went home that Sunday night empty handed, but by early Monday morning, that loss was forgotten. Steven and his brother Mitchell are founders of Danaher, the science and technology conglomerate that made a fortune in junk bonds and corporate raiding. They announced on Monday morning that Danaher would be acquiring GE's biopharma business for $21.4 billion in cash. As a result, Danaher's stock surged, gaining 9% Monday and boosting their fortunes by about $400 million. The brothers own a combined 7% stake in Danaher.

Steven and Mitchell Rales grew up in the Washington D.C. area. After earning his J.D. from American University in the late 1970s, Steven spent a year working in his father's real estate business. After that he co-founded Equity Group Holdings with his brother Mitchell in 1979. They then went out and purchased a range of smaller businesses that were related to housing construction and parts manufacturing. In 1981 they bought the vinyl siding company Master Shield for $5.3 million. They were 30 and 25-years-old. Two years later, the brothers bought a REIT that hadn't been profitable since 1975. That REIT became a tax shelter while the budding corporate raises purchased companies across industries ranging from aluminum products to automobile tires. 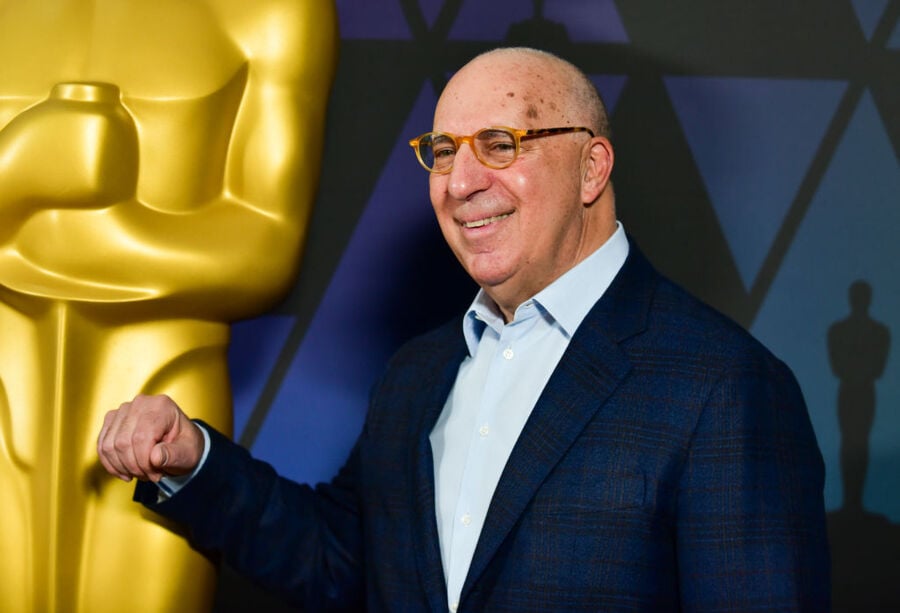 In 1984, they changed their company's name to Danaher, and he became Chairman of the Board. Danaher has become a $19.9 billion conglomerate. Steven Rales is now part owner, with his brother, of WTEM, a sports talk radio station, and he owns his own production company, Indian Paintbrush. Isle of Dogs is not Rales' first foray into Hollywood. His production company has produced such films as The Darjeeling Limited and Fantastic Mr. Fox.

On the other hand, Mitchell Rales is known for his philanthropic work. He serves on the boards for organizations such as the Hirshhorn Museum and the National Gallery of Art. He is also the proprietor of the Glenstone Museum, which is the home to Rales' collection of artistic masterpieces in a variety of media. Glenstone Museum is a highly exclusive venue, and visitors gain admission to the museum by appointment.

The GE acquisition has been in the works for nearly a year. Back in April 2018, GE reportedly decided not to pursue the deal. Six months later, Danaher CEO and President Larry Culp became the chairman and CEO of GE. With the acquisition of GE Biopharma, Danaher is expected to add about $3.2 billion to its 2019 revenue.