Is LeBron James Really A Billionaire?

By Brian Warner on June 2, 2022 in Articles › Billionaire News

You may have seen an article bouncing around the web yesterday from Forbes in which LeBron James was "officially" anointed billionaire status. In the 24 hours since their article went live, hundreds of very respectable news outlets, from ESPN to the Wall Street Journal, have parroted the claim. In the same 24 hours, we here at Celebrity Net Worth have received about a hundred emails and DMs calling for us to either update our info OR explain why we think Forbes article is not correct. So let's dig into it…

Is LeBron James really a billionaire?

In our opinion (and we have been tracking LeBron James' net worth longer than any publication in existence), LeBron James is not a billionaire at the moment. We currently peg LeBron's net worth at $600 million – an extremely respectable figure, but still a few hundred million shy of cracking the coveted three-comma athlete club.

According to our ranking of the richest athletes in the world, depending on who you think qualifies as an "athlete," there are four billionaire athletes on the planet:

On the above list, $600 million leaves LeBron James tied for sixth place, behind only Tiger Woods and Dwayne The Rock Johnson who both sport roughly $800 million fortunes. 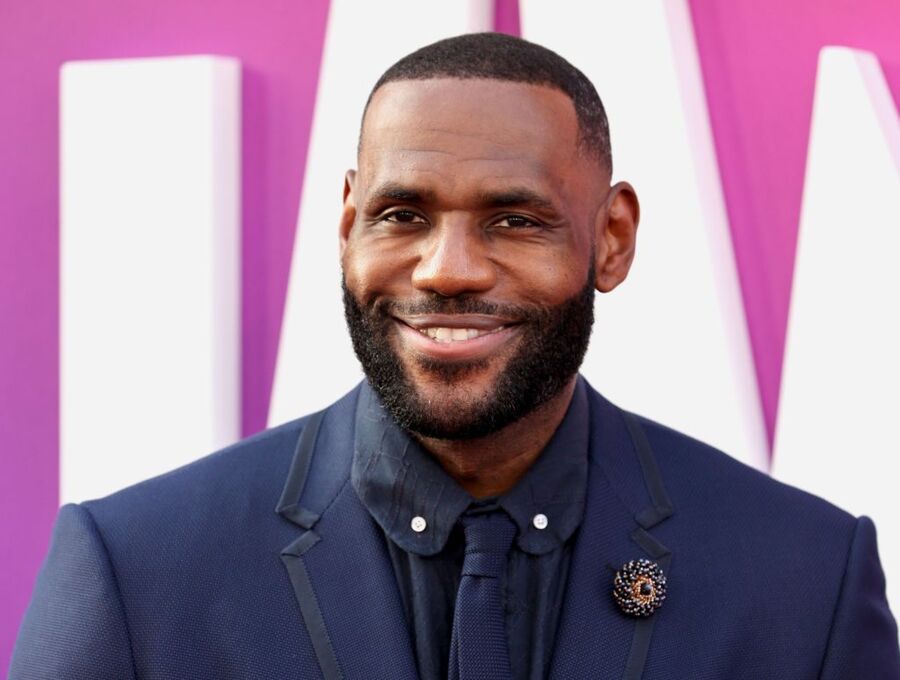 Let me preface this by making it clear that we're not just trying to be haters here. I would LOVE to be able to write an article today declaring LeBron James officially has become a billionaire. It would be great content, even if we had to hat-tip Forbes for breaking an amazing scoop. Who wouldn't want to dedicate 1,000 words to what would be a truly incredible accomplishment? YES there has been another billionaire NBA player, but Michael Jordan didn't achieve billionaire status until a decade after his retirement. For LeBron to have hit billionaire status while still actively playing in the NBA would be a next-level achievement.

And let me also say that I'm also not here to pick a fight with Forbes. They are allowed to have their opinion and figures, as we are allowed to have our opinion and figures. I do find it odd though that this article was published kind of… randomly. They don't point to an event like a company sale or valuation that propelled LeBron to billionaire status. What exactly changed or happened in the last 48 hours that "officially" made LeBron a billionaire?

If you're interested in why I/we here at CNW disagree with Forbes' math, here's a longer explanation:

According to Forbes, LeBron James's billionaire status is made up of the following buckets:

For the next big chunk of LeBron's billion dollar fortune, Forbes says:

"It's expensive to live like LeBron but even after accounting for managers, agents, lawyers and a superstar's spending habits, Forbes still believes LeBron James has more than a half-billion dollars in net assets beyond what's listed above."

Did you catch that? Forbes has basically swagged-out another half billion dollar fortune using not much more than a "yada yada yada"…

1) The first is the windfall he received when Apple acquired Beats by Dre in 2014 for $3 billion. As it turned out, LeBron owned an estimated 1% of Beats. Soooo, that's $30 million pre-tax, maybe $15-20 million post tax.

2) The other example given is the "shares of publicly traded fitness company Beachbody, which acquired Ladder, the sports nutrition company James co-founded with Arnold Schwarzenegger, in December 2020 for $28 million in stock."

Ok let's say LeBron got $14 million worth of BeachBody shares in December 2020 as part of the Ladder sale. Beachbody went public via SPAC one month later in January 2021. Out of the gate, Beachbody shares traded at a bit more than $10 a share. Beachbody stock briefly jumped to $14 in mid-February. At the close of market today (as I type this article on Thursday night June 2, 2022), Beachbody is currently trading at $2.12 a share. Just like many of its SPAC peers, Beachbody has been an absolute dog with fleas of a stock. It's down 80% since going public.

If our assumption about LeBron receiving roughly $14 million in Beachbody stock was correct, today those shares would be worth a little less than $3 million.

Let me be clear again, we're not here to pick a fight. And we're not just being haters and LeBron will absolutely be a billionaire at some point.

If we see real evidence that LeBron is a billionaire right now we'll happily jump on the bandwagon and eat crow. We've done that before, but we've also been vindicated before. For now, we're going to stick with our conservative current $600 million estimate.