By Joseph Gibson on March 12, 2016 in Articles › Billionaire News

The phrase "sentenced to death" and the term "billionaire" don't often appear in the same headline, and not just because most of the developed world doesn't sentence anyone to death anymore – in the United States, for example, it would take more evidence than usually convicts ten criminals to get a billionaire a death sentence – but Babak Zanjani is bucking the trend following his high-profile graft trial in his home country of Iran.

The Iranian businessman was on trial, along with two accomplices for embezzlement, following a long trial centering on Zanjani's alleged theft of $2.8 billion in oil profits, illegally pocketed in the midst of strict economic sanctions on the country under President Ahmadinejad. He was arrested in 2013, after Iran's new president, Hassan Rouhani, took office, in part thanks to his pledge to crack down on the corrupt business practices of people like Zanjani. 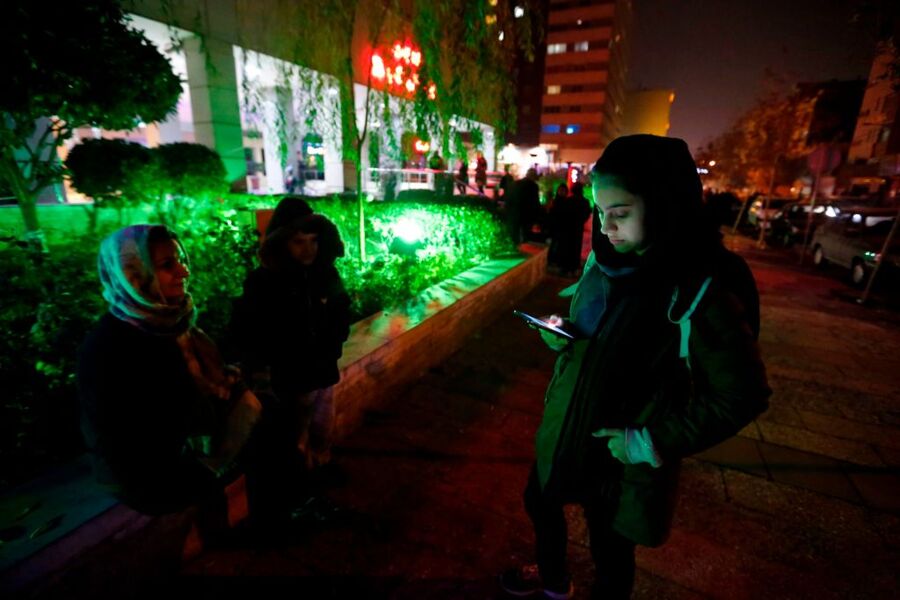 Zanjani and the other two individuals on trial were charged with "corruption on earth," the gravest charge of all in Iranian law. The sentence of execution was joined by an additional proviso that the convicted embezzlers will also have to provide financial restitution to Iran's oil ministry, as well as a "fine equal to one fourth of the money that was laundered." Luckily for them, the  sentence imposed by the judge, and presumably, will be appealed, and with a net worth reported to be as high as $13.5 billion, Zanjani can continue to afford the best legal representation available.