By Joseph Gibson on December 7, 2020 in Articles › Billionaire News

Traditionally, legal disputes between neighbors have been settled within a court of law. But billionaire investor Bill Gross has reportedly taken to extralegal means to try and bend his neighbors to his will in a conflict that centers on an expensive glass sculpture that Gross had installed on his property without the proper permits, and has now allegedly spilled over into Gross waging psychological warfare on his neighbors by blaring the theme to TV's "Gilligan's Island" over loudspeakers day and night.

Gross made much of his fortune by co-founding a fund called PIMCO which today controls some $2 trillion in assets. He left PIMCO in 2014 and is now in charge of a fund at another company, Janus. But it's not his professional life that we're concerned with here – instead, it's his home in Newport Beach, California that's putting his name in headlines these days. Specifically, Gross and his wife (former tennis pro Amy Schwartz) have been feuding with married neighbors Mark Towfiq and Carol Nakahara over a net installed to project Gross's $1 milion outdoor glass sculpture, and now the battle has grown to what the Orange County Register calls a "rift" that began shortly after the Grosses moved in sometime in 2018.

Gross purchased a $1 million glass sculpture by famed artist Dale Chihuly, but the trouble didn't begin until the statue was somehow damaged, reportedly by a falling palm tree. After it was repaired, Gross installed a net to keep the damage from repeating, but Towfiq says the netting is "unsightly" and damages his own view of the ocean from his home, going on to take issue with the bright lighting that is built within the sculpture itself. After several "friendly and neighborly" attempts to have the netting replaced with another mode of protection, Towfiq says he was forced to resort to city authorities, who found that the statue was not properly permitted and needed to be removed. 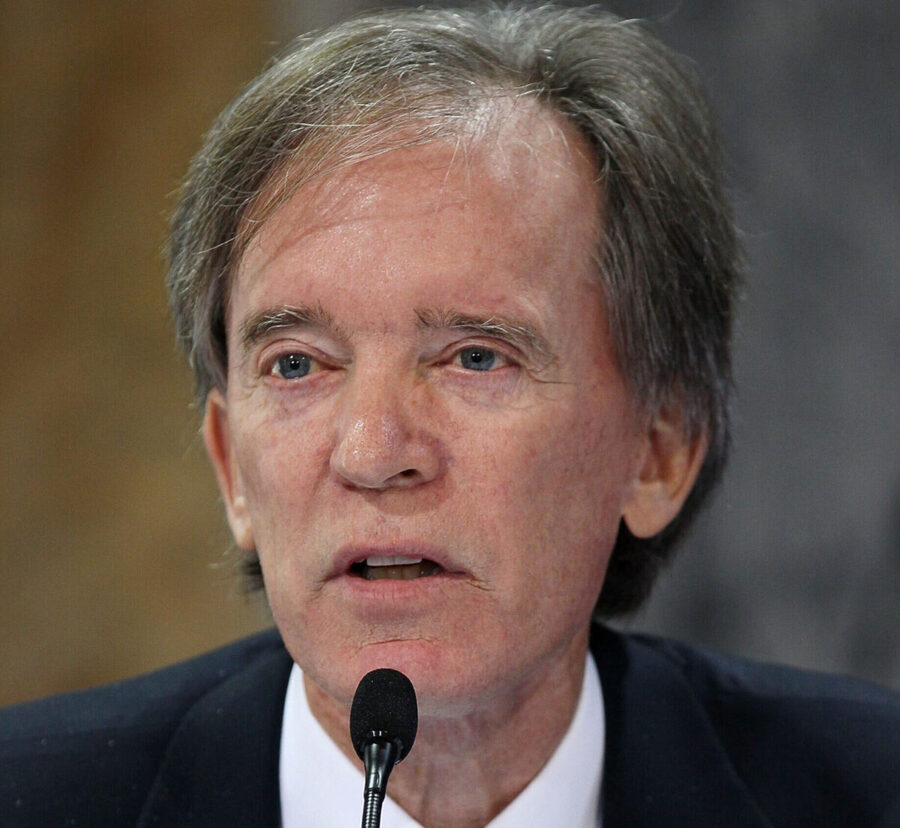 Here's where the story gets really interesting. Instead of accepting the city's decision, Gross is taking Towfiq to court over the matter, with Towfiq responding with a lawsuit of his own alleging harassment and retaliation from Gross and Schwartz in the form of extremely loud music being aimed at his property. Days after the city first got involved, Towfiq says that he arrived home late one night and heard extremely loud rap music, at least some of it by 50 Cent, coming from Gross's property. Towfiq says he texted Schwartz to try to get the music turned down, but received the following ominous reply from Gross himself:

"Peace on all fronts or we will have nightly concerts here, big boy."

After that, Twofiq says that those nightly concerts have continued regularly, with rap, pop, and classic rock included in the repertoire. But Gross's favorite tune for inflicting maximum pain on his enemies is a very well known sitcom theme song:

"'Gilligan's Island' was definitely the most favorite."

For their part, Gross and Schwartz describe Towfiq as a "peeping Tom" in legal filings of their own, but now it will be up to a judge to decide whether a mutually acceptable arrangement can be found between these two opposing parties. So the next time you ever find yourself assuming that life in ritzy billionaire neighborhoods is always polite and well behaved, just remember the contentious battle between Bill Gross and Mark Towfiq, and keep in mind that isn't necessarily the case.