By Amy Lamare on September 5, 2017 in Articles › Billionaire News

Interpol has issued a Red Notice, an international request for the arrest of the 32-year-old billionaire Red Bull heir, Vorayuth Yoovidhya, who is wanted for a 2012 hit and run incident. Vorayuth mowed down and killed a policeman with his Ferrari in Bangkok then fled the scene. A Red Notice is a worldwide request to find and arrest the person, pending extradition.

Vorayuth Yoovidhya's grandfather Chaleo Yoovidhya co-founded Red Bull with Dietrich Mateschitz in the 1980s. Chaleo died in 2012, and left his family $22 billion and control of more than 50% of the energy drink empire. Vorayuth has been evading prosecutors for five years.

The Thai playboy skipped Thailand at the end of April, just before an arrest warrant was issued in that country after he repeatedly failed to meet with prosecutors. And by repeatedly, we mean he has failed to appear for nearly five years. He boarded one of his family's private jets and flew to Singapore. Thailand does not have an extradition agreement with Singapore. Since that time, his trail has gone cold.

The Red Notice goes out to all 190 countries that are Interpol members. It alerts border officials, which should make international travel more difficult. Vorayuth's Thai passport was canceled by authorities in Bangkok in May. 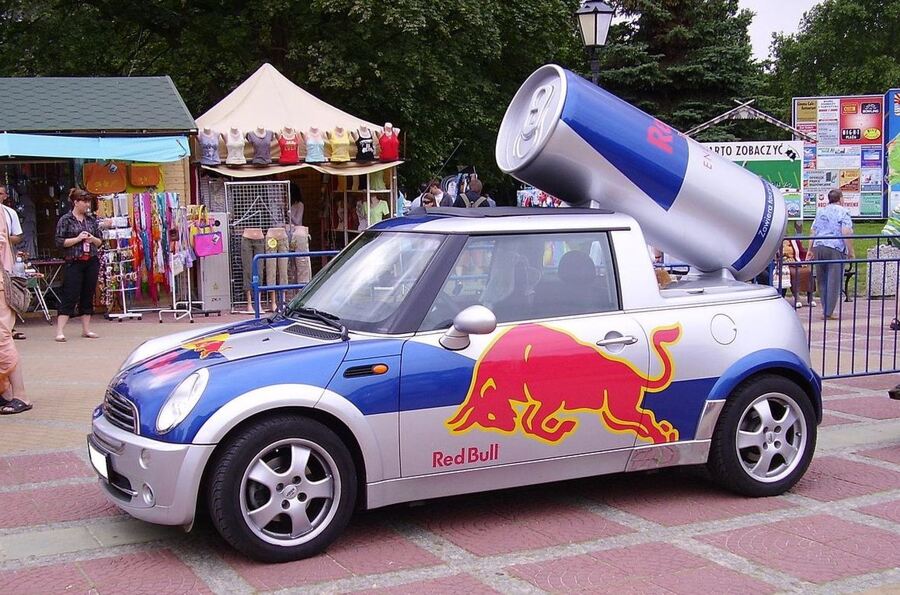 Vorayuth is believed to have been driving a Ferrari that struck a police officer on a motorcycle on a main road in Bangkok and dragged him under the car's wheels. Once free of the body, the car sped off, leaving the officer to die. Bangkok police followed a trail of brake fluid and oil that led them to the Yoovidhya's family compound nearby.

Because he has never showed up to any of his appointments with prosecutors, they have been unable to charge him. Officials also face a problem with Thailand's statute of limitations. As time ticks by, the charges that can be levied against him expire. One charge has already reached its limit and another, leaving the scene of an accident, expires on the fifth anniversary of the accident on September 5th.  After that, there is only one remaining charge – causing death by reckless driving. That charge has another 10 years before the statute of limitations nullifies it.

Since the crash, Vorayuth has continued to lead a jet-setting lifestyle. He and his family recently took a $1,000 a night vacation to Laos and his social media feeds are filled with pics of him attending Grand Prix races, snowboarding in Japan, and visiting beaches in Southeast Asia.

Without a passport and with a Red Notice against him, it may be hard for Vorayuth to avoid authorities for too much longer. That said, he does have a private jet and billions of dollars at his disposal.