By Amy Lamare on September 1, 2017 in Articles › Billionaire News

When you marry a Russian oligarch, you go big or go home. That's what 27-year-old Ksenia Tsaritsina did when she married Aleksey Shapovalov at the Barvikha Luxury Village hotel in Rublekva, in Moscow. The venue is popular with Russian oligarchs.

Shapovalov spared no expense in the lavish affair celebrating his marriage to his Instagram model wife. The newlyweds have been a couple for five years. They already have two kids together. In fact, Alexey has been calling Ksenia his wife all this time. However, they finally decided to make their union official and legal, and they decided to do it in a flashy and lavish way.

Ksenia had two wedding dresses – a stunning beaded gown with a sweetheart neckline for the ceremony and a delicate lace gown she changed into halfway through the night for dancing. Alexey wore a white dinner suit and bow tie and could not take his hands off his new wife. The event even had a dress code. Guests were instructed to wear only black, white, or red. Naturally, they complied.

The reception featured performances from famous Russian pop star Polina Gagarina and the rock band Leningrad, both favorites of the newlyweds.

The wedding cake was suspended from the ceiling so that it appeared to be floating in the air. The eight-tier cake resembled a chandelier.

And, of course, the ceremony and reception were flooded with hundreds of white flowers to compliment the many sparkling chandeliers. 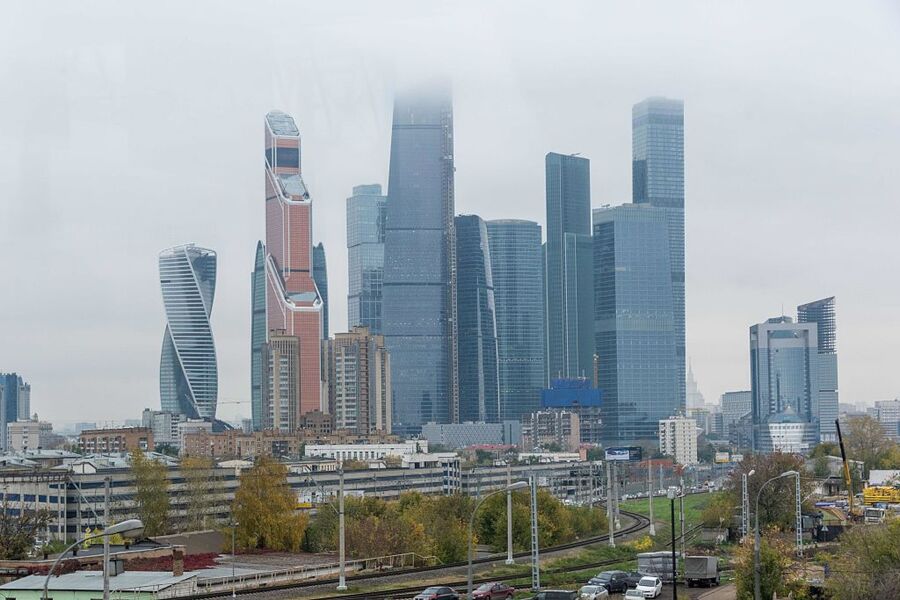 Ksenia's diamond engagement ring is believed to be one of the largest in the world. At 70-carats, the $10.5 million ring is even larger than Elizabeth Taylor's famous 30-carat diamond ring, which Aleksey considered buying, but decided it wasn't big enough for his bride.

The couple and their children split their life between Russia and Dubai, where Ksenia is often seen cruising around in her Bentley.

Cheers to the happy couple!