By Mia Bencivenga on August 5, 2016 in Articles › Billionaire News

Shock and confusion followed a Wall Street Journal report that the United States government flew $400 million in foreign money to Iran around the same time a prisoner swap occurring.

Despite assertions from the Obama Administration that the money had nothing to do with the prisoner swap, many – especially those on the right wing of the political spectrum – are speculating that the two events are intrinsically linked. 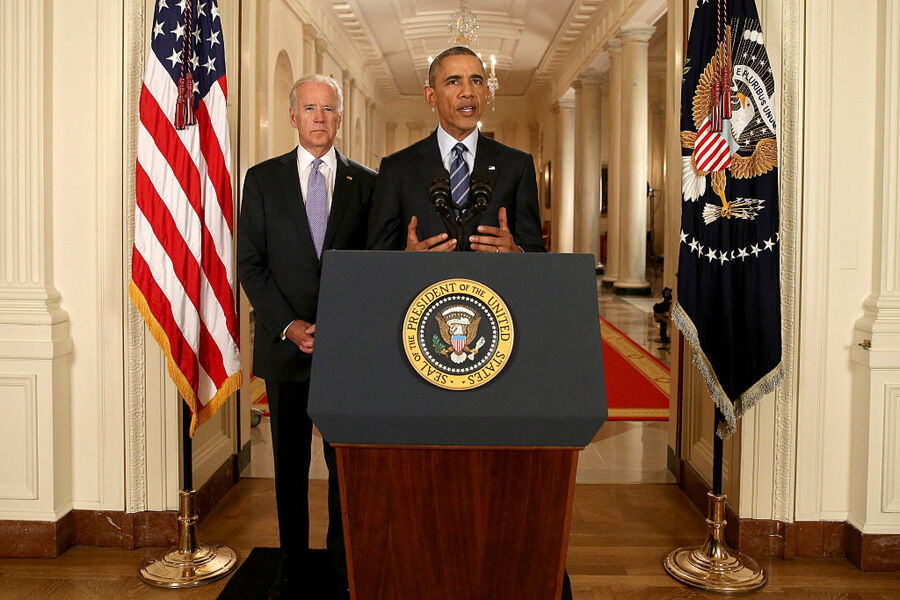 Shortly after the story broke, Paul Ryan released a statement claiming that the report confirmed his party's "longstanding suspicion that the administration paid a ransom," and that its just another example of the Obama administration "misleading the American people to sell this dangerous nuclear deal."

However, there is also ample evidence that suggests the swap was something much less sinister than what its been made out to be. Aside from the fact that the $400 million payment was announced back in January by the president himself, there is evidence that the payment in actuality has ties to the another international incident – the infamous 1979 Iran Hostage crisis.

Before the crisis had taken place, the United States had owed the country $400 million for a weapons deal. However, the incident caused the United States to freeze all of their assets, and the payment was never made. Despite passing Iranian Nuclear deal over a year ago, the process in unfreezing theses assets and delivering on the decades overdue payment has been slow moving. Only in January of this year had Iran and the United States sorted the issue out, declaring that the United States would pay Iran $1.7 billion, which is the original amount owed once adjusted for inflation, plus interest.

So, in the end was it ransom or mere coincidence? In these politically charged times, it appears that what people see has mostly to do with what they're looking for.