By Amy Lamare on September 27, 2018 in Articles › Billionaire News

Mukesh Ambani is the head of Reliance Industries, one of the biggest conglomerates in India. He could sit back in his mansion and count his billions, but that's not who Ambani is. Instead, he has spent $35 billion of Reliance's money to bring the first all 4G wireless network to India. This allows him to offer free phone calls and exceptionally inexpensive data and give 1.3 billion people access to global tech and ecommerce giants. This relatively simple act has upended the telecom industry in India and sent his competitors into a tailspin trying to keep up.

Reliance has unleashed a cutthroat price war on wireless networks in the country. Will the company make any profits? Industry analysts believe that the Ambani's plan is to use the 4G network to sell advertising, content, and financial services. The company could recoup the $35 billion investment in coming years by charging for high speed broadband to homes and businesses as well. 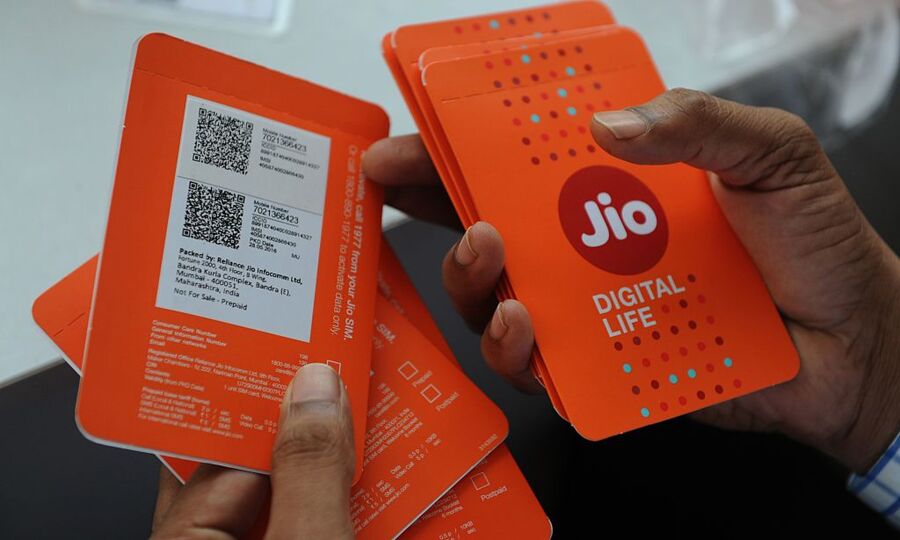 Ambani's network has the potential to make India the largest, most diverse, and most connected population in the world. The low cost access to data will go a long way towards helping level the field between the rich and the poor. The 4G network could also be a big deal for Google and WhatsApp. Both companies have poured resources into developing products geared towards the market in India. Additionally, Amazon and Walmart have invested billions on setting up logistics in India for online shoppers. To cash in on their investment, people just need to be connected to the internet.

India has 390 million internet users, but that's only 28% of the population. For comparison, 88% of the United States is connected to the internet. The e-commerce market is expected to bring in $33 billion this year. That's three times what it was in 2015 but still less than 3% of the overall Indian retail market.

Ambani's telecom company Jio Infocomm Ltd has brought broadband to the villages and the countryside. Now a potato farmer in the Himalayan foothills who lives in a house built of mud and stone is able to order a refrigerator online. For someone in a village with no paved roads or indoor plumbing, Ambani's 4G network offers unlimited data for $2.10 a month.

Jio has signed up 215 million customers since it debuted in 2016. It is India's fourth largest mobile provider. Oh, and Jio means "to live" in Hindi. 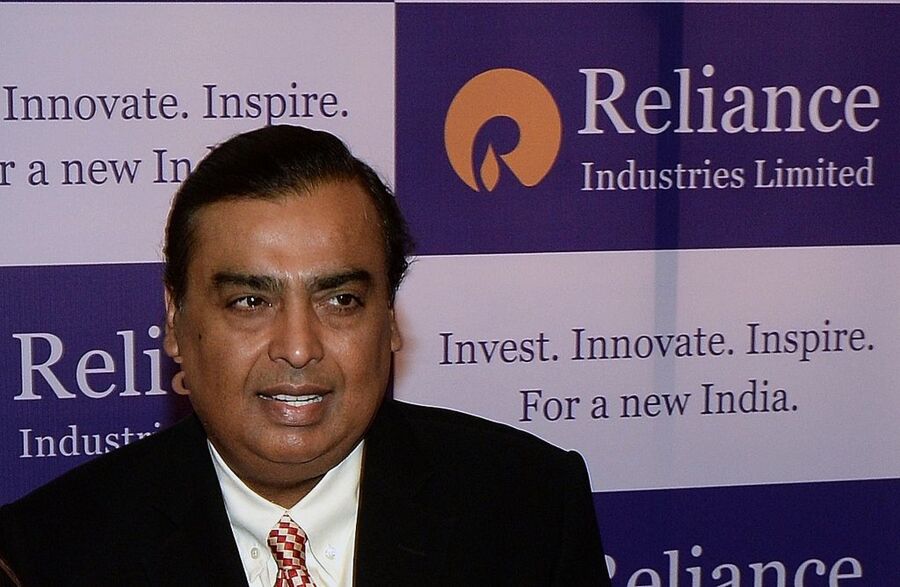 Ambani set out to transform the wireless landscape of India in 2010 when he acquired a company that had just received a license to offer 4G throughout India. At the time, less than one in 10 people in India were online. Other telecom companies were still debuting 3G services. Hardly anyone even had a smartphone capable of using a 4G network.

The 4G network is faster, which enables better streaming video and music. It also offers a more stable connection, which is important for online shopping.

Ambani was perhaps inspired to bring 4G to India after he built a 27-story mansion right in the heart of Mumbai that is the most expensive private home in the world. The roof has landing space for three helicopters and six floors are reserved exclusively for 168 parking spaces. The house has a 50-seat movie theater, yoga studio, health club, spa and ballroom. Even though only six people live in the house, the building is staffed by more than 600 full-time employees. The 48,000 square foot building is estimated to have cost between $1 and $2 billion. However, the internet connection in his palatial home was terrible. His daughter was home from her studies at Yale University during a break and she could not submit her homework online.

At the time, it was largely thought that the people of India would not be willing to pay for faster internet. Ambani wanted to build a network that would cover more than 18,000 cities and 200,000 villages. His 4G would reach places that didn't even have electricity yet. To achieve that, he needed more than 200,000 cell towers and 150,000 miles of high tech fiber optic cable—an amount large enough that it could circle the earth six times.

Jio's service launched in September 2016. Phone calls and text messages are free for subscribers. Unlimited data was free for the first six months. After that time was up, Jio offered data at a price that was a quarter of the average in India.  Jio's competitors reacted—they slashed rates and cut the average data price from more than $3 per gigabyte to roughly 60 cents.

Jio transmitted more data in its first year of operation than any carrier ever across the globe. Monthly data traffic has grown by 570% since Jio launched two years ago.

Jio soon realized that even though they could reach customers who could afford their 4G data, those customers didn't have phones that could run 4G. So, they made their own JioPhone that worked on 4G and offered a limited amount of smartphone features. Customers could buy a JioPhone for a $23 security deposit.  The phone launched in September 2017 and has 47% of India's smartphone market, more than Samsung.