By Joseph Gibson on August 7, 2020 in Articles › Billionaire News

The entire world is waiting eagerly for a vaccine that can put a decisive end to the pandemic that feels like it's been ruining everything for years now. A lot of big companies are working on being the first one to crack the problem, and one of them is India's Serum Institute, owned by the ultra-wealthy Poonawalla family. And Serum's big, $450 million gamble on a vaccine was recently profiled by the New York Times.

The gamble in question isn't just investing a ton of money in a vaccine. It's spending money to mass-produce a vaccine that may not ultimately prove to be effective, a strategy that's also been embraced by none other than Bill Gates, who explained why he considered it worthwhile several months ago. If any vaccine being mass-produced doesn't make it through the trial process, from a business standpoint the money sunk into the production would go to waste, but if a company should strike on an effective vaccine that they have already put the time and money into mass-producing, they'll have the treasured medicine in big quantities at the earliest possible moment – which is exactly what The Serum Institute is hoping to do. 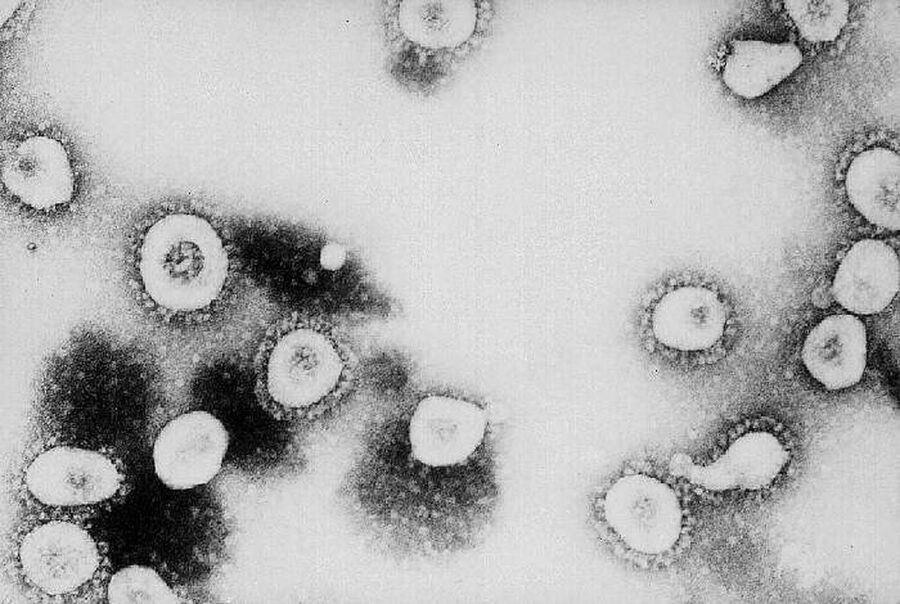 Adar Poonawalla is the chief executive of The Serum Institute and the son of Cyrus Poonawalla, the patriarch who founded the company. He tells the New York Times that his company has spent $450 million mass-producing a vaccine developed by scientists at Oxford University. Serum is one of the only companies in the world capable of producing a vaccine at the scale necessary for a global pandemic. If the vaccine turns out to be successful, the plan is for roughly half of it to be distributed in India, and the rest to other (mostly poorer) countries, as part of an agreement between Serum, and pharmaceutical company AstraZeneca (which is working closely with Oxford on this vaccine). That agreement states that if the vaccine being produced in the Serum Institute factories is proven effective, it will produce 1 billion doses of it for India and "lower- and middle-income countries" at cost through the duration of the pandemic, and after that he says he expects to be able to sell it at a profit.

That may be a while from now, though, and in the meantime Poonawalla is worried about cash flow and is considering turning to other countries and entities for financial assistance in this project. But if his gamble pays off, he also says he intends to do more than just sell it and/or give it away to other people:

"It would be ridiculous if I spent all this money, committed to everything, and I didn't take it myself."

Poonawalla sees an opportunity in the coronavirus vaccine for more than just profit, and even more than just the goodwill of helping humanity beat COVID-19. He also hopes that a successful vaccine production endeavor would help change his family's image, which is largely based on its lavish lifestyle throughout India, their expensive collection of sports cars (and at least one Batmobile), and private jets. Poonawalla, the story says, sees that public image changing if his company plays such a pivotal role in beating this pandemic.