By Amy Lamare on November 4, 2019 in Articles › Billionaire News

Shivinder and Malvinder Singh are a pair of brothers from India. They were once among the richest businessmen in India. The brothers were the heirs to a family business – Ranbaxy Pharmaceutical – that had been passed down from generation to generation and was once worth billions. They also owned a popular chain of hospitals. However, over a six-month period in 2018, their public shareholdings were seized by banks. They were placed under criminal investigation by financial authorities for over $3.2 billion in funds that are missing from the businesses they own. They owed a $500 million fine in connection to fraud allegations in the 2008 sale of drugmaker Ranbaxy Laboratories. The brothers also had to give up the family mansion. If you think that's bad, hold onto your seats, it gets worse for the Singh brothers.

Recently, the Singh brothers were arrested by the economic offenses department of the Delhi police. They've been charged with cheating, criminal conspiracy, and criminal breach of trust. Religare Finvest, a financial services firm in the brothers' portfolio – filed a complaint alleging that the brothers embezzled money it loaned to companies related to them or their associates. The police claim that the firm gave corporate loans to companies owned by the brothers and other executives. The loans were then used to pay off existing debt and liabilities of the companies. Those companies then defaulted in paying back those loans. 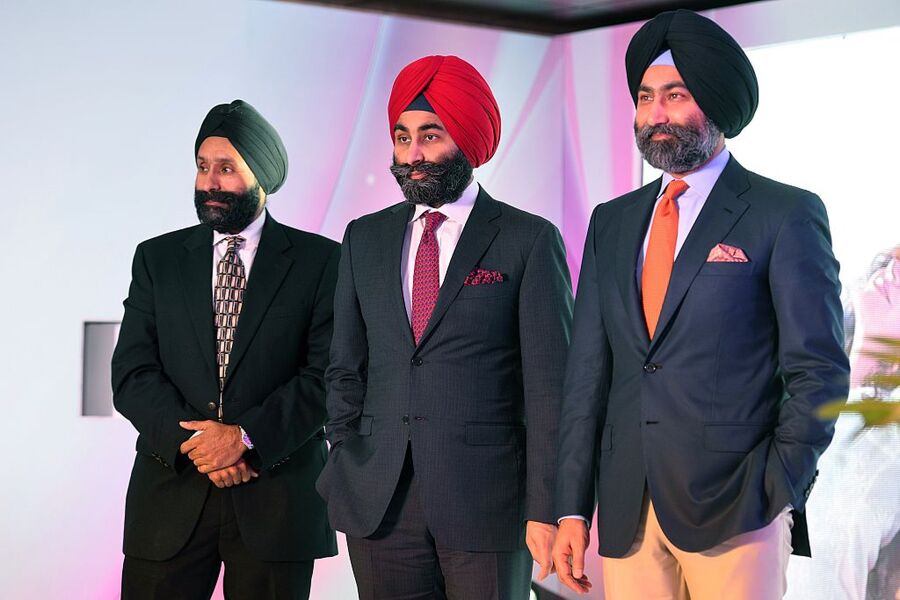 The brothers inherited the multi-billion dollar Ranbaxy Laboratories from their father. The pharmaceutical company was sold in 2008 to Daiichi Sankyo. The brothers continued to run their chain of hospitals called Fortis Healthcare. They lost control of the hospital chain over mounting debt and allegations of fraud.

The Singh brothers deny the charges against them. They maintain that Sunil Godhwani, the head of Religare was in charge and made the decisions about both the brothers' finances and the loans made to companies. This claim is questionable as in 2018, the brothers withdrew about five billion rupees from Fortis' accounts without the approval of the board. They were also accused that same year by an investor of siphoning 18 billion rupees from Religare.

They are expected in court on Friday, November 1.