By Amy Lamare on September 25, 2018 in Articles › Billionaire News

Pallonji Mistry is not having an easy go of it lately. About 85% of his $15 billion fortune is locked up in a legal battle with the largest conglomerate in India. Mistry is in conflict with the Tata Group. This fight began in 2016 with a boardroom coup when Mistry's son Cyrus was forced out as chairman of Tata. Mistry, who is 89, is one of the largest shareholders in the $100 billion Tata Sons Ltd. Since the boardroom coup, his family has filed a number of lawsuits against Tata's board.

Now, Tata has made a move to restrict shareholders from freely selling their stake, which is where Mistry comes in. As mentioned, he is the largest shareholder in the conglomerate and now he cannot just choose to unload his stake. Mistry has an 18.4% equity stake in Tata. He cannot sell that stake without the approval of a board his family has been suing and fighting with for two years. 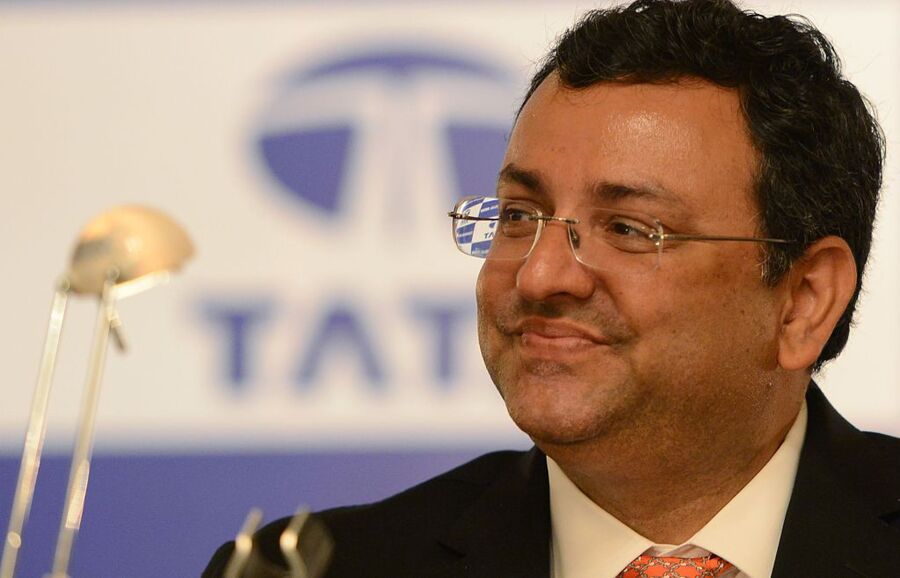 Tata Sons has traditionally been a closely held private company but was considered, for all intents and purposes, to be a public limited company under an old legal provision due to the sheer size of the company. That allowed shareholders more flexibility in selling their shares. However, the law was changed a number of years back, which allowed Tata's shareholders to approve a change to its legal status despite the objection from Mistry's son.

Recently, a court in New Delhi heard testimony on a plea to put the conversion of Tata's status on hold. It is expected that this legal fight will end up in India's highest court, since whomever loses this initial battle will have the right to appeal.

Mistry's company and Tata Sons have been linked financially since 1927. Mistry's family began acquiring equity in Tata in the 1930s. Mistry inherited the Tata stake from his father. The Shapoorji Pallonji Group was founded by Mistry's father in 1865 and grew into one of the largest construction companies in India. Shapoorji Pallonji helped build a number of the Tata Group's steel mills and automobile factories. The company also built some of Mumbai's largest buildings including the HSBC building, and the Reserve Bank of India building.

The Tata Group is a massive Indian multinational conglomerate made up of more than 100 companies. The Tata Group owns Tata Motors, Tata Steel, Tata Power, Tata Global Beverage, Tata Chemicals and many other companies. The crown jewel of the Tata empire is Tata Consultancy Services, which is the largest software services provider in Asia right now.

Mistry's son Cyrus became the head of the Tata Group in 2012. He was overthrown in October 2016, which set off one of the worst corporate fights in the history of India.

The decision to take Tata private puts Mistry in a tight spot. He can be forced to sell his stake, but he needs Tata to sign off on the person he sells to. Tata Sons can choose to preempt any sale of shares. So, while Mistry has a paper net worth of $15 billion, he cannot touch 85% of that right now.