By Joseph Gibson on March 9, 2018 in Articles › Billionaire News

Indian billionaire Nirav Modi has joined the lucky ranks of public figures who conventionally have the word "disgraced" in front of their profession in news articles about them. In Modi's case, he's a disgraced jeweler, connected with the largest bank fraud scandal in the country's history, to the tune of $1.8 billion in American dollars. As part of the investigation into the alleged fraud, authorities in India recently announced to the press that they've seized, among other things, more than ten thousand imported luxury watches belonging to Modi:

"All the luxury watches were meant for sale through Modi's jewelry stores across India. Earlier, we froze shares and mutual funds of Modi and also seized his nine luxury cars including a Porsche Panamera, Rolls Royce Ghost and Mercedes Benz." 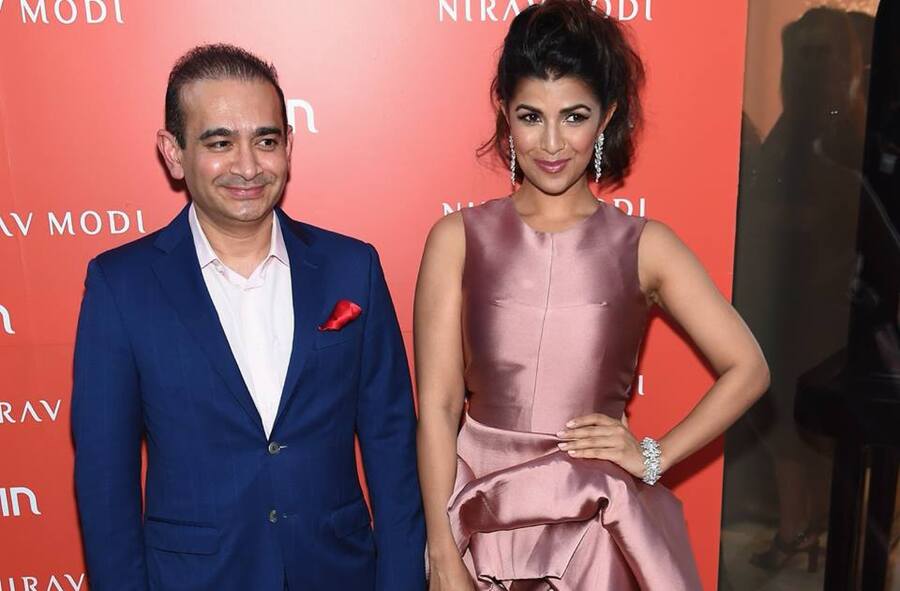 An Enforcement Directorate official elaborated on the watches' significance in connection with the case, telling reporters that they "might have been imported for gifting purpose also."

Punjab National Bank, the second largest state run bank in India, was allegedly defrauded of the equivalent of $1.8 billion by Modi, who claims in a recent letter to management of the bank that he actually only owed $775 million. Despite the seizures of his property, Modi has not yet, as of this writing, been charged with a crime instead only being subject to a passport cancellation and a threat of serious legal repercussions if he doesn't adequately respond to investigators. Nevertheless, he was reportedly last seen in New York City after participating in the Indian delegation at the World Economic Forum in Davos, having fled the country to escape the reach of Indian authorities.

Not everyone linked to the alleged fraud has been so lucky, however. An even dozen people, some of them high ranking officials with Punjab National Bank, have so far been arrested in connection with the scandal.