By Amy Lamare on September 23, 2020 in Articles › Billionaire News

The combined net worth of India's self-made billionaires represents just over 50% of the country's 102 billionaires. Technology, of course, is one of the sectors that has created many of not just India's, but the world's self-made billionaires in recent years. Four new-ish Indian billionaires from this sector include Flipkart founders Sachin Bansal and Binny Bansal, online tutoring company Byju's founder Byju Raveendran, and e-commerce and fintech company Paytm's founder Vijay Shekhar Sharma. 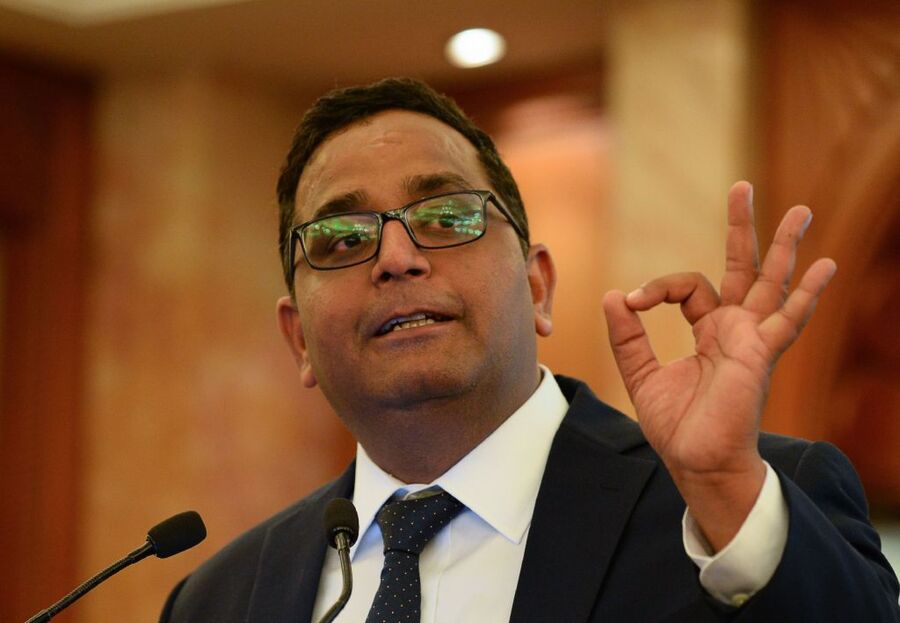 India's traditional industrial sectors of manufacturing, construction, mining, and energy have dropped off – in terms of the number of billionaires – since 2010. Those sectors represent just 33% of India's billionaires, compared to 57% a decade ago. Over that same time period, a number of construction tycoons have fallen off the billionaires' list due to a slowdown in that sector. G.M. Rao, Vinod Goenka, and Rakesh Wadhawan are three former construction billionaires who've lost their billionaire status. Anil Ambani is another former billionaire plagued by business problems who is no longer a billionaire.