India Has Created A New Billionaire Every Single Month Since 2010

India is known for its extreme poverty. The city of Mumbai has one of the world's largest slums. The average income in India is five times less than China's and China has 150,000 more people than India's 1.2 billion residents. And yet, that is only part of India's story. The other part is that the country had been making a new billionaire every single month since 2010. That means that roughly every 33 days for the past seven years, a new billionaire has been minted in India.

Unlike China, India is a democracy that has elections. Perhaps in part due to this, the economy for the top one percent has been booming. Over the past year, the ranks of India's old and new billionaires have grown thanks to stock gains and India's growing tech industry which is increasing the wealth of the middle and working classes in India. On the last list of the world's billionaires, India had 101, up from 84 the previous year. Unlike in the past, when old family money was passed along, today India is seeing a surge of new money creating billionaires. 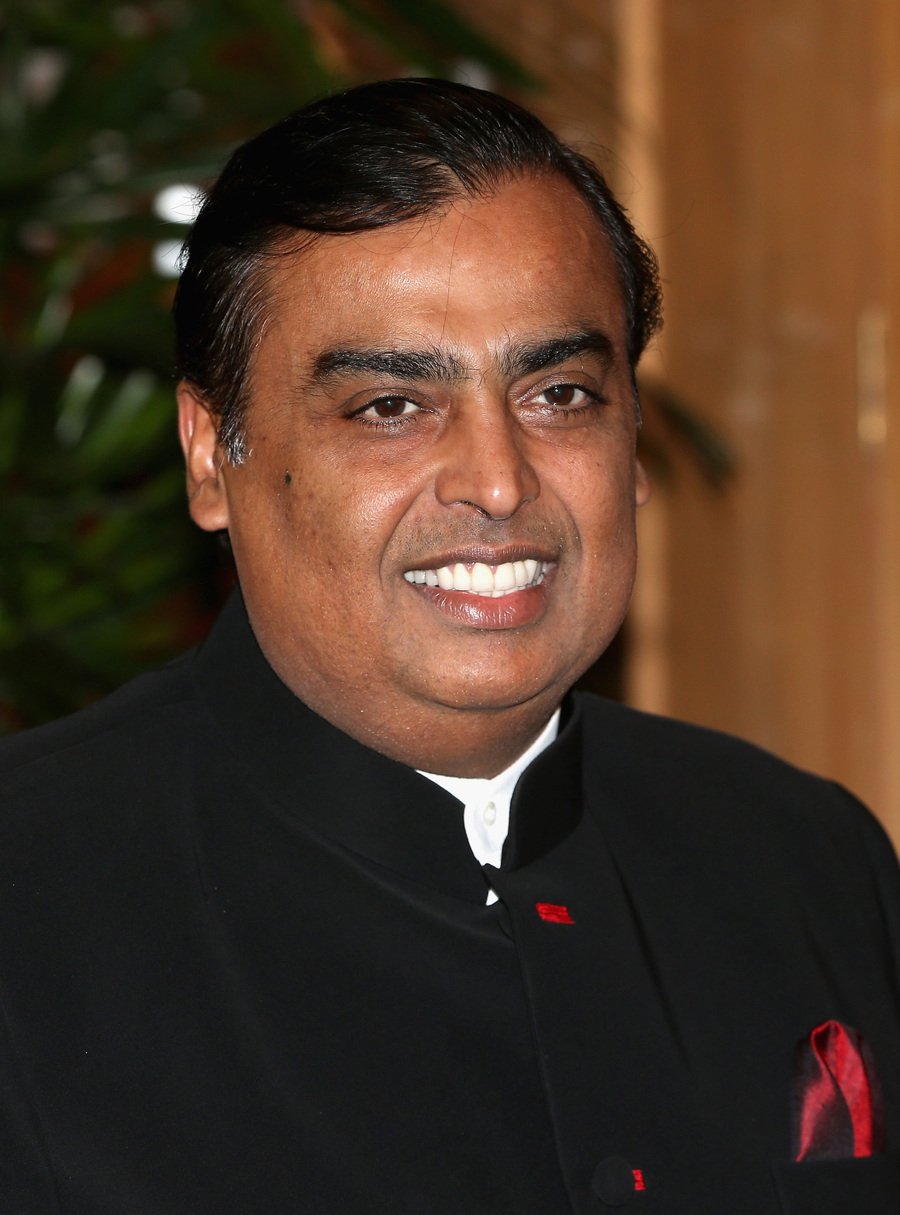 Since 2010, self-made India billionaires are 65% of the country's population of billionaires. Ten newly minted billionaires have been added in the last seven years in healthcare and pharmaceuticals, more than any other industry. Retail made another seven billionaires during those same seven years.

There have been two main things that have helped India produce new billionaires: enormous growth in consumer retail goods and the passing down of wealth to family members, which often creates new billionaires.

The most famous India billionaire is Mukesh Ambani, well known for his insanely enormous, billion dollar house in Mumbai. Known as Antila, his home is one of the largest and most expensive in the world. It is a 400,000 tower with six floors just for parking his fleet of automobiles. He is the richest person in India with a net worth of $30 billion.

However, Ambani has been a billionaire for a long, long time. Between 2005 and 2016, the economy in India grew 170%. For comparison, over the same time period, the world economy grew 30%.

It is safe to say that India, like China, is in the midst of a billionaire boom!