By Amy Lamare on October 27, 2015 in Articles › Billionaire News

Stories matter with Silicon Valley startups, especially when it comes to the brains behind the operation: the founder. From Steve Jobs to Mark Zuckerberg to Uber's Travis Kalanick to AirBnb's Brian Chesky, startup founders are looked at like they are infallible gods. They can pull higher and higher valuations out of thin air, attract investors like snake oil salesman, and weave a narrative of their startup that will charm the masses. Elizabeth Holmes, the 31-year-old founder of blood testing company, Theranos, fits the Silicon Valley narrative to a T. She started her company while a student at Stanford (see: Google). She later dropped out to pursue her startup full time (see: Facebook). Her wardrobe consists of mainly black turtlenecks (see: Steve Jobs). She's played the part to the tune of more than $400 million from investors like Oracle's Larry Ellison and the revered venture-capital firm Draper Fisher Jurveston. Theranos has a valuation of $9 billion and Elizabeth Holmes is the youngest female self-made billionaire. But was it all a sham? 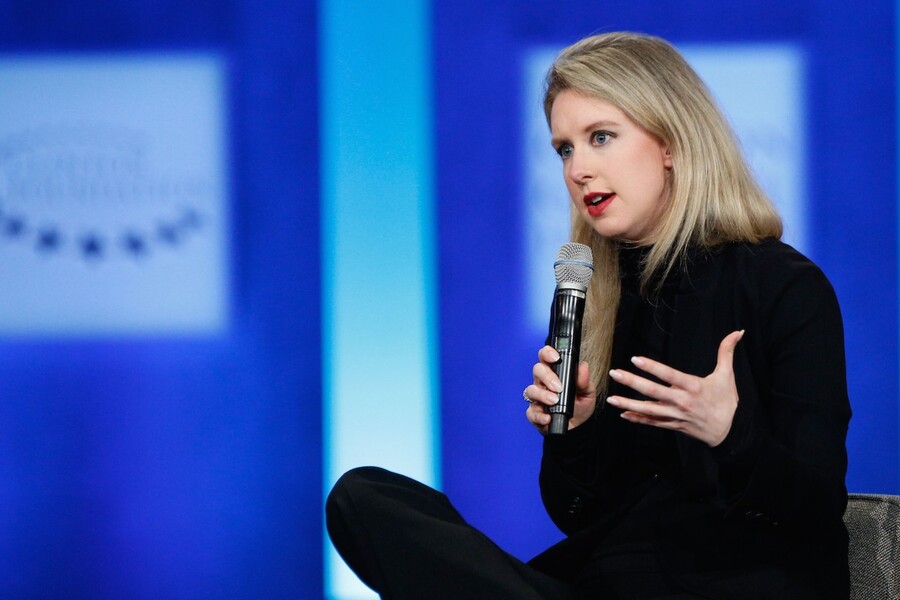 Holmes' idea to test for hundreds of maladies and conditions with a single drop of blood is revolutionary. Traditional blood testing is difficult, uncomfortable, and expensive. There hasn't been any real innovation in the process since the 1960s. In both hospitals and doctors' offices vials of blood are drawn and then have to be sent out to be tested. It can take weeks for results to come in and is prone to a high degree of human error. And of course, there are some people who are so afraid of needles they will go to all costs to avoid having blood drawn.

Holmes has made it fast and easy for people to have access to important information about their health. With the Edison technology and hardware that powers Theranos, you just walk into your local Walgreens, provide a few drops of blood from a finger, and for a bit over $5 you get a complete blood count panel (CBC). The standard cost of a Vitamin D test done the traditional way, for example, is $200. With Theranos, it is $20. It all sounds too good to be true, right? It turns out it might have been.

What may be even worse for Theranos is the revelation that it doesn't use its much-vaunted technology for most of its tests. Instead, it uses traditional methods of blood testing. So much for revolutionizing an industry, eh? 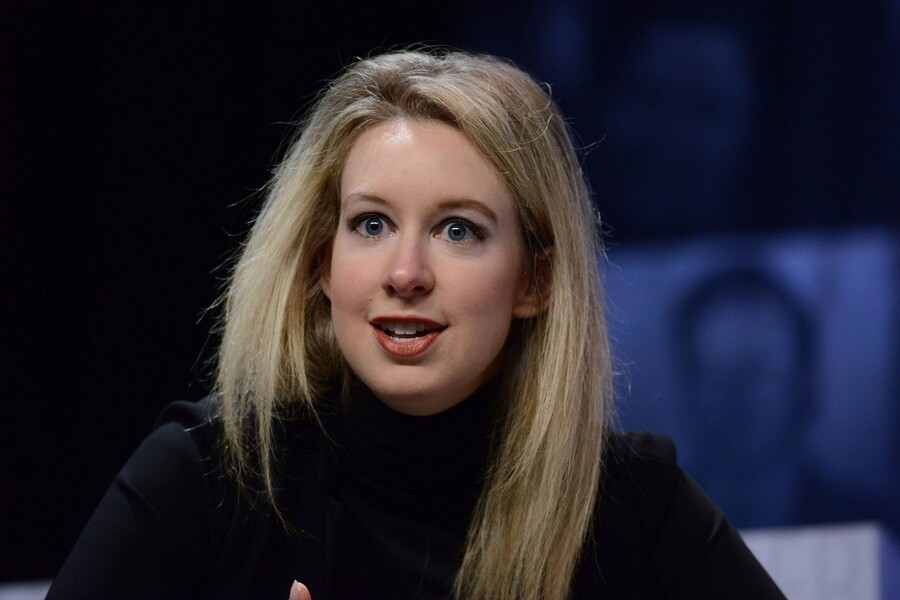 Theranos is responding to the allegations much as you'd expect a company valued at $9 billion would. It released a statement calling the mess "factually and scientifically erroneous and grounded in baseless assertions by inexperienced and industry incumbents." Attorneys for Theranos have claimed that it is disgruntled former employees making up stories to sully the good name of Holmes and Theranos. In actuality though, Theranos's attorneys have gone after the sources that came forward asking them to sign prepared statements stating that the Wall Street Journal misquoted them.

Holmes has gone on the defensive. She issued an official statement denying  the allegations in the Wall Street Journal. She also appeared on CNBC's Mad Money, where she told Jim Cramer that the disgruntled former employees who spoke out were from the early stages of Theranos and they just never were able to grasp what she was trying to do.

"This is what happens when you work to change things. First, they think you're crazy, then they fight you, then you change the world."

That may be the case, however, even Holmes wasn't able to deny the most damning of the accusations against Theranos – that the company runs tests through traditional blood testing techniques.

As a result of the brouhaha, Theranos has stopped collecting tiny vials of blood for all but one of its tests. The company has all but abandoned the technology they deemed revolutionary and world changing.

Elizabeth Holmes had fit nicely into the narrative of Silicon Valley founders. She embodied the altruism and optimism that runs rampant in the Valley. However, this debacle also begs that a bigger question be asked: Are these idealistic startups run by charming, charismatic, brilliant, young founders actually worth even an iota of their stratospheric valuations?