By Amy Lamare on December 11, 2017 in Articles › Billionaire News

Lynsi Snyder Seawell Martinez Torres Ellingson is the heiress to the In-N-Out Burger fortune. As you can imagine, she has lived a pretty interesting life. She is a billionaire, and, when she turned 35 on May 5, 2017, she inherited full control of In-N-Out and its 320 restaurants in six states. With recent news that the beloved burger chain has plans to expand to Colorado, Lynsi's empire is growing.

Now, she appears to be in the market for a new place to call home as she has put her 18,687 square foot mansion in Los Angeles' San Gabriel Valley on the market for $19.8 million. Snyder bought the 10 bedroom, 18 bathroom property from baseball's Adrian Beltre in 2012 for $17.4 million. 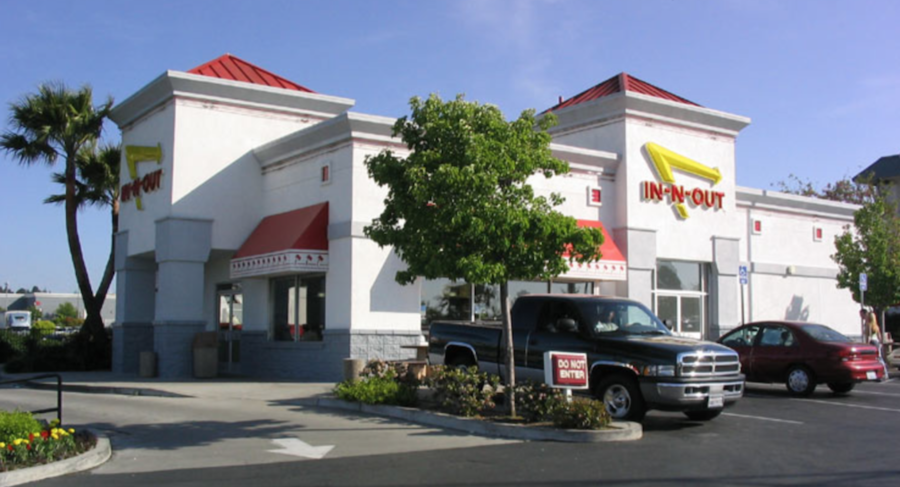 The luxurious home is in the equestrian community Bradbury Estates. It sits on four acres of manicured lawns and included a wine cellar, home theatre, dance studio, exercise room, game room, and maid's quarters. The mansion also features a chandelier in the foyer that is the size of a Honda Fit and a 35-foot custom painted ceiling.

The property also has a three bedroom, two bathroom guest house with a gourmet kitchen and two car garage.

The estate has a swimming pool, spa, sauna, tennis court and a 40 feet by 86 feet indoor batting cage. The batting cage space is large enough to be converted into a bowling alley or any number of things including an RV sized garage.

Lynsi's grandparents opened the first In-N-Out in Los Angeles in 1948. After her grandfather died in 1976, her uncle, Rich Snyder, took over the family business. Uncle Rich ran In-N-Out until he was killed in a plane crash in 1993. At that point, Lynsi's dad, Gary Snyder, took over with supervision from his mother, as Gary was a drug addict. Gary was at the helm of the burger empire until he died from a prescription drug overdose in 1999 when Lynsi was 17 years old. In 2006, Lynsi's grandmother died and as the only biological Snyder heir, Lynsi inherited the company. She became president of In-N-Out in 2010, when she was just 28 years old.

Lynsi has expanded operations by 29% since she took over. The chain plans to open as many as 50 In-N-Out restaurants in Colorado within 350 miles of the planned beef-patty production and distribution center being built in Colorado Springs.

Snyder has been married four times and has four children. She has a net worth of $1 billion.