Whoa! There was a big shakeup in the world of billionaire philanthropy on Wednesday. Warren Buffett, the billionaire Chairman/CEO of Berkshire Hathaway announced today that he is stepping away from the Bill and Melinda Gates Foundation.

The Gates was the largest recipient of today's donation, receiving $3.2 billion.

Of the five foundations above, only the Bill and Melinda Gates Foundation is NOT run by one of Warren's children. Warren has three children: 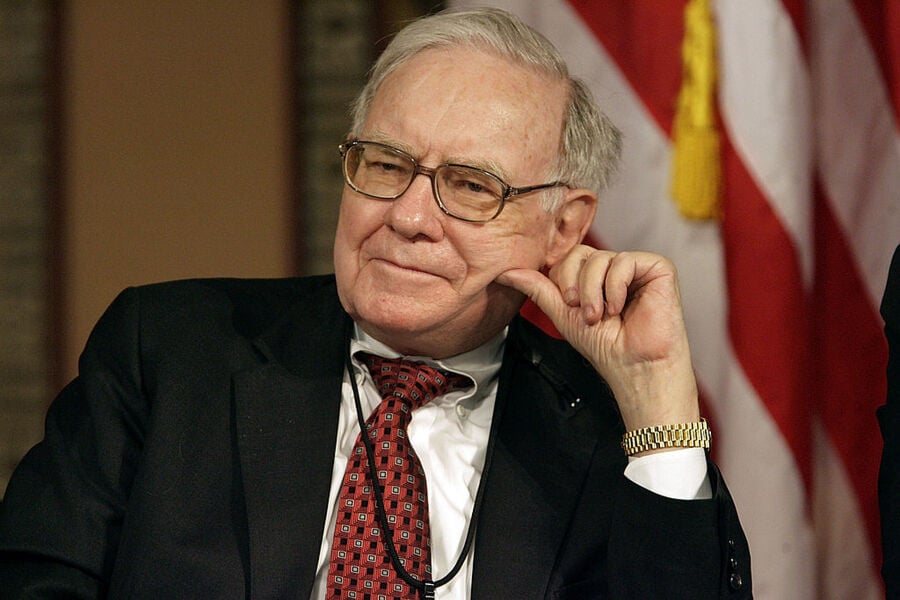 In his announcement, Warren did not mention the high profile and very expensive divorce of Bill and Melinda Gates, or any of the rumors floating around about Bill's allegedly inappropriate behavior in the office. Instead, he noted that his resignation from the Gates Foundation is simply part of his overall plan to cut back and resign from all corporate boards except Berkshire Hathaway. He is, after all, 90 years old. He remains the CEO and chairman of his own company.

In his statement today, Buffett said:

"Today is a milestone for me. In 2006, I pledged to distribute all of my Berkshire Hathaway shares – more than 99% of my net worth – to philanthropy. With today's $4.1 billion distribution, I'm halfway there."

Even after this latest donation of $4.1 billion, Buffett still owns 238,624 shares of Berkshire Hathaway and is worth $105 billion. That's enough to earn him the rank of the 8th-richest person in the world.

But there's an important caveat when discussing Warren Buffett's net worth!

When you include today's $4 billion donation, Warren has donated $41 billion to charity during his lifetime. If he had never donated a single dollar to charity, today Warren's net worth would be $145 billion. That would be enough to make him tied with Bill Gates as the fourth richest person in the world.

But there's a similar caveat with Bill Gates. Bill and Melinda Gates gave $50 billion to charity during their marriage. If they had never donated any money to charity and were not planning to divorce, today Bill Gates would be worth $195 billion. That would make him the second richest person in the world behind Jeff Bezos, who is worth $202 billion.