In 1996 Jesse Itzler Had To Finance N.Y. Yankee Tickets Today He's A Multi-Millionaire Married To A Billionaire

Over the past five years, Jesse Itzler's net worth has doubled from $100 million to $200 million. What's his secret? Well, for one thing, he's married to Spanx founder Sara Blakely, who is a legitimate billionaire. He's also just got the right attitude. Back in 1996, Itzler was 24 and had just founded Alphabet City Records after a short stint as a frat boy rapper. Without question, Jesse Itzler throws himself into whatever he does 100%. He's had enormous success at pretty much everything he has touched which makes him a very fascinating fellow.

Jesse Itzler was born in 1968 in Roslyn, New York. Itzler attended American University on an academic scholarship and majored in justice, law, and society. He obtained his B.A. in 1990. As graduation approached, Itzler's friends were all anxious about their futures. But not Jesse. He had a plan. He was going to make a record and be on "The Arsenio Hall Show." Shortly after graduation, Itzler, performing under the name Jesse Jaymes, signed a record deal. He had a hit song on the Billboard Hot 100 and video on MTV in 1991, "Shake It (Like a White Girl)." In 1993, he won an Emmy award for penning the hit NBA song "I Love this Game." Also in 1993, Itzler wrote the rally anthem "Go New York Go" for the New York Knicks that the team still uses to this day. He was 25 years old. 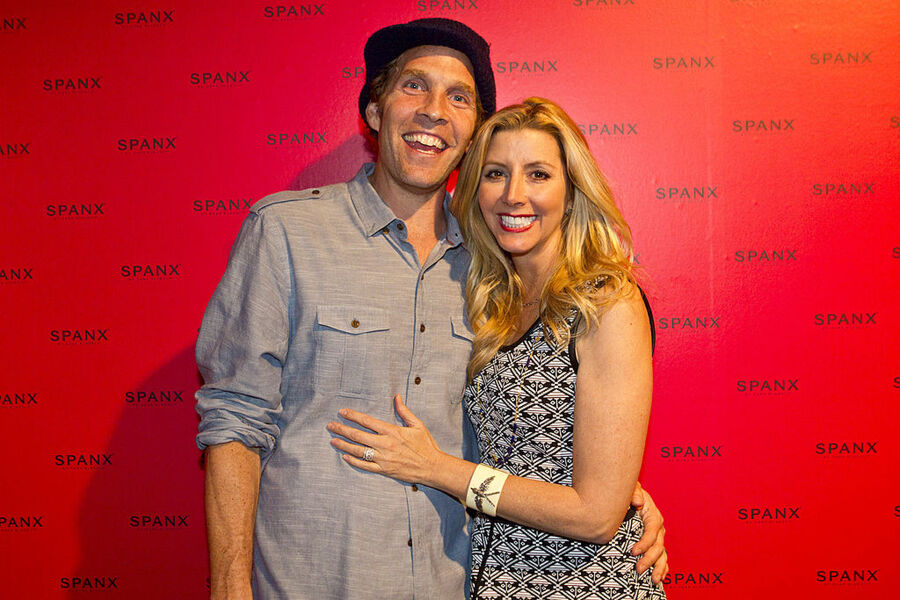 From there, Itzler plunged into his second career in sports marketing. He and friend Kenny Dichter founded Alphabet City Sports Records. In this endeavor, Itzler combined popular arena songs with play-by-play calls from team history to create bestselling CDs. He has written, produced, and recorded original songs for more than 50 professional teams, including the Los Angeles Lakers, Dallas Mavericks, and Washington Wizards. When Alphabet City was just starting out, Itzler was pitching the New York Yankees. As he was leaving the meeting, the CMO of the Yankees told him he had four front row season tickets that had just opened up. He offered them to Itzler…for a price.

These four seats had been added to the floor plan and built directly onto the field for the World Series. There were only eight of these seats total. Itzler asked him how much those seats were and was told they were $320,000 for the season. His business had $45,000 in cash. He had a net worth south of $10,000. He was in his mid-20s. He didn't hesitate, however, and told the Yankee executive that he'd take those seats. His partner was shocked. Itzler explained that they had to buy them for two reasons. The first was that anyone could take a client to a good restaurant but there were only 32 of these seats in the world. Itzler knew he'd make his money back ten times over by giving the tickets to clients. The second reason was that these seats would never be available again. Itzler borrowed the money for the down payment from a friend and financed the rest of it.

Itzler's gamble paid off. He took Jay-Z and OG Juan to Game 4 of the World Series. He ended up splitting the seats with them for the next eight years. They became friends. When Itzler started Marquis Jet years later, Jay-Z booked Marquis to provide a plane for his entire tour.  One year after he bought the Yankees seats, he closed the sale of his company in those seats. Over the last roughly 25 years, Itzler's return on the investment of those tickets has been insane.

These days, Itzler is a father of four with his wife Sara Blakely. He wrote a book in 2015 called Living With a Seal: 31 Days Training With the Toughest Man on the Planet. The book was a New York Times Best Seller and was number one on the L.A. Times book list. That same year, Itzler and Blakely were part of a group led by Tony Ressler and Jami Gertz with Grant Hill, Steven Price, and Rich Schnall that purchased the Atlanta Hawks for $850 million.

The lesson to be learned here is not to go into huge debt, but rather, to believe in yourself and to bet on yourself.