By Amy Lamare on March 1, 2020 in Articles › Billionaire News

The net worths of the wealthiest people in the world have been growing at crazy rates. Part of the growth, of course, is a direct result of the tech boom that has been gaining steam over the past nearly three decades. Just ten years ago, in 2010, the 10 richest people in the world had a total wealth of $269.8 billion. Today, they are collectively worth $742 billion. That's an increase of 175%! Thirty years ago, in 1990, to make the list of the richest people in the U.S., one "only" had to be worth $260 million. Today, to be the poorest person on that list, you'd need a net worth of around $2 billion. Back in 1990, billionaire Warren Buffett was a billionaire, but he had $85.7 billion less in the bank than he does today. Even more impressive, 99% of Buffett's wealth has been earned after he turned 50.

Buffett started his path to great wealth when he was just a kid. I mean, they don't call him the Oracle of Omaha for nothin'! That said, the growth of his wealth over the past 30 years is phenomenal. In 1990, Warren Buffett was the second-richest person in the U.S., with a net worth of $3.3 billion. He was 60 years old at the time. In a letter to Berkshire Hathaway shareholders that year he wrote that he thought the company's market share and worth would decrease in the 90s. For the last six months of 1990, it appeared he had predicted this accurately. However, a late in the year rally saw the company closed with a net value of $362 million. 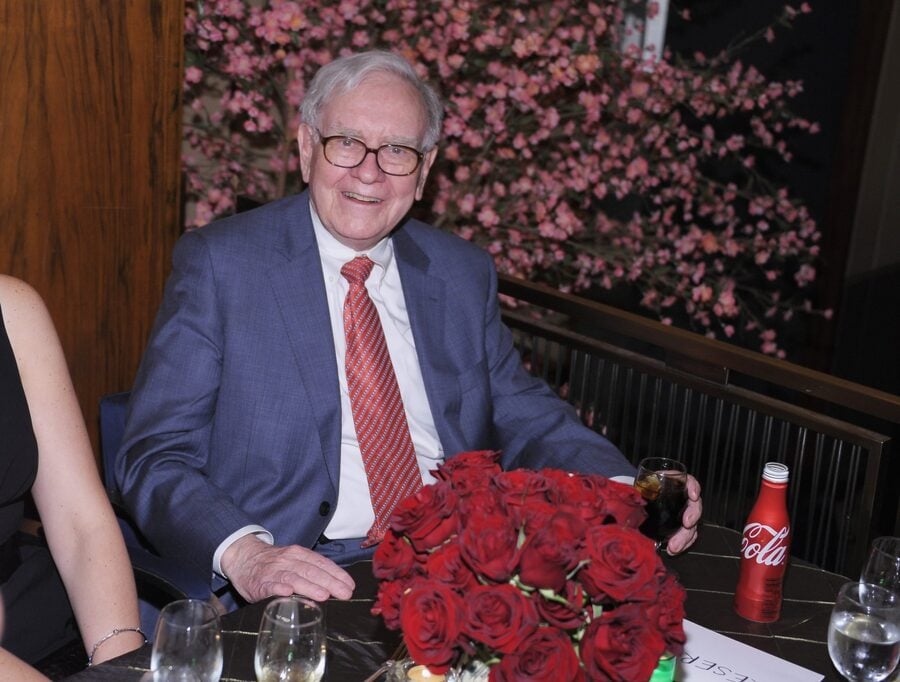 Today, he has a net worth of $89 billion, is the third-wealthiest person in the U.S., and the fourth-richest person in the world. As a member of the Giving Pledge, Buffett has donated more to philanthropy than he was worth back in 1990. Shares of his company, Berkshire Hathaway, were worth $7,175 each in 1990. Today, those same shares are trading at $340,223.94. But, Buffett is about sharing the wealth. In 2006, he committed to donating 85% of his wealth to five foundations, over time.