IKEA's Ingvar Kamprad Was Among The Top-Ten Richest People When He Died… What's Going To Happen With His Money?

By Joey Held on February 14, 2018 in Articles › Billionaire News

IKEA founder Ingvar Kamprad died in late January at age 91. He led the home furnishings store to massive success, earning a ton of money along the way. When he died, IKEA was valued at almost $49 billion.

It naturally begs the question… who's going to get all of that money?

Curiously enough, despite his massive wealth, Kamprad claimed he was never interested in money. And thanks to a unique structure Kamprad put in place about three decades ago, control of IKEA is in a large network of foundations and holding companies – ensuring the company can long outlive his legacy. 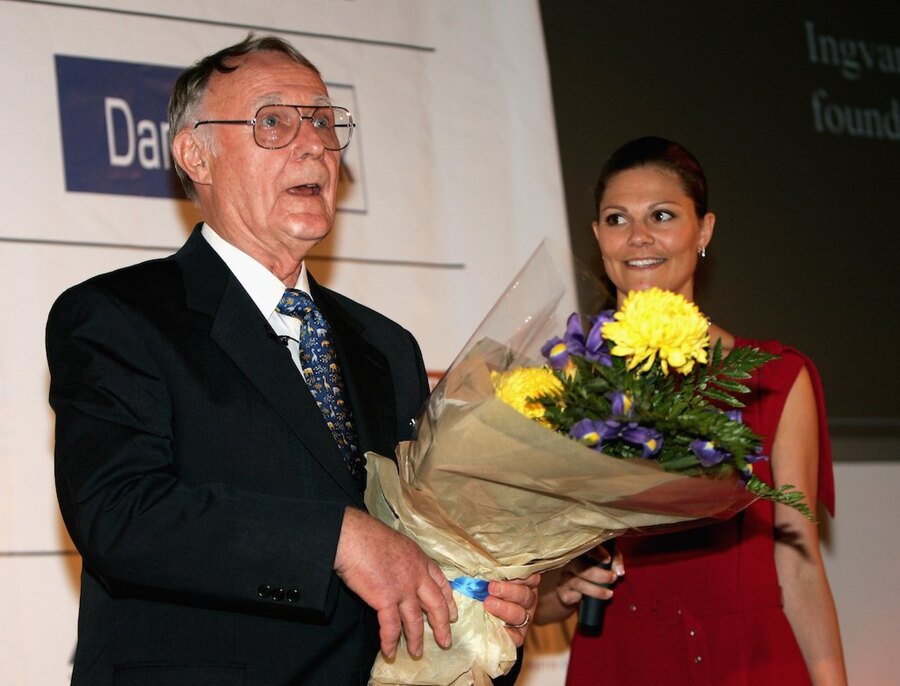 His heirs won't have direct control of that network. Instead, they'll handle the Ikano Group, a family-owned collection of finance, retail, manufacturing, and real estate businesses.

Meanwhile, most IKEA stores are owned by the Stichting Ingka Foundation, a Dutch-based entity that donates to charity and supports innovation in design. The foundation's statutes allow for profits to be reinvested into the company. No heirs have any shares with the foundation since it owns itself.

This situation might upset Kamprad's heirs, but it's actually a brilliant business move. The way Kamprad has structured things, no single person can assume control. It should lead to continuity within the business, and presumably, a lot more success.