By Amy Lamare on January 14, 2020 in Articles › Billionaire News

The six billionaires highlighted in this article have a few things in common. For one thing, they are billionaires and among the wealthiest people on earth. They are also, in varying degrees, pretty frugal – especially considering their net worth. While many billionaires spend their money on lavish homes in multiple locations across the world and a whole fleet of luxury cars, these four billionaires prefer their money in stocks and investments. Spending below your means is a good way to ensure that you'll have enough money for a rainy day, an emergency, or, you know, it can grow until you too are a millionaire. A commitment to saving, spending less, and sticking to a budget is one of the six wealth factors author Sarah Stanley Fallow identified in her book The Next Millionaire Next Door.

Judy Faulkner built Epic from the ground up. She launched the healthcare company that sells medical records software in 1979, with $70,000. She has never been one to splurge and has had just two cars over the past 15 years. She has also lived in the same Madison, Wisconsin suburb for almost three decades.

Azim Premji is the wealthiest tech mogul in India. He's also been said to make Uncle Scrooge look like Santa Claus. The 70-year-old is head of IT consulting firm Wipro. He is so frugal that he keeps tabs on the toilet paper usage in Wipro's offices. He also constantly reminds people to turn the lights off in the offices. 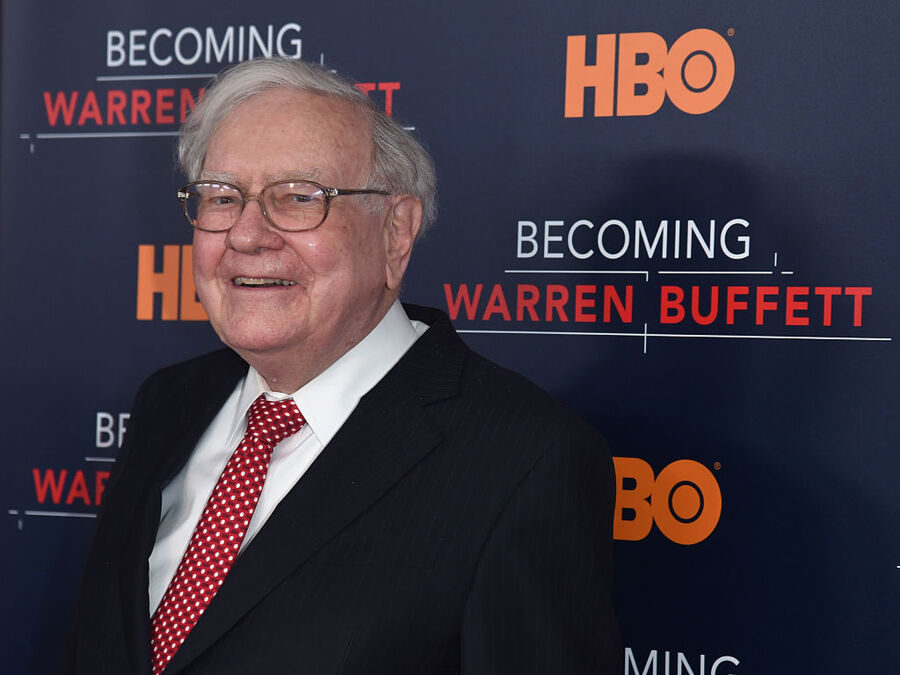 Richard Branson may own his own private island, but he's still a pretty frugal dude. He grew up middle class and when it comes to the art in his homes, he doesn't spend millions on Picassos or Monets. He buys reasonably priced watercolor paintings.

Jim Pattison is widely known as "Canada's Warren Buffett," and like the Oracle of Omaha, this billionaire lives pretty frugally. He drives a modest Dodge Ram 1500 Laramie truck. He remembers growing up during the Great Depression, living on Vancouver's east side, wearing hand-me-downs, and being poor. He's never truly let go of that mindset, despite his net worth.

Facebook founder Mark Zuckerberg has $50 billion reasons to live lavishly, but he does not. He and his wife Priscilla Chan live a pretty low-key lifestyle. Zuckerberg is fond of his t-shirt, hoodie, and jeans uniform. After Zuckerberg and Chan married in the backyard of their Palo Alto house in 2012, the two dined out on a meal of McDonald's. In 2014, he traded in his Acura for a VW GTI hatchback with a manual transmission.

The Oracle of Omaha is one of the most frugal billionaires in the world. He is one of the richest men in the world and he still lives in the same modest home he bought in 1958 for $31,500. Buffett also doesn't have a smartphone – he uses a flip phone. He also drives a relatively modest car – a 2014 Cadillac XTS. His haircuts cost $18. Given all of this, it might not surprise you that at one point, Buffett had a vanity license plate that read "THRIFTY."