Hush Hush: The New Online Store That Wants To Be "Amazon For Billionaires"

By Joseph Gibson on February 8, 2019 in Articles › Billionaire News

If you're a billionaire, there may be times every once in a while when you think to yourself how hard you have it, compared to most of the rest of the world. They, after all, can buy what they need on Amazon, a click or two and it shows up right to their door. But for big billionaire purchases, like superyachts and other luxury goods, there isn't really a way to do that – until, as they say, now, with a new online retailer called Hush Hush.

Hush Hush wants to be "Amazon for billionaires," and to that end it offers items for sale like a $51 million yacht, a $40 million Paris mansion, and a cornucopia of other six-, seven-, and eight-figure items. It's the brainchild of 29-year-old Aaron Harpin, who in his quest to give the ultra-wealthy the convenient and easy online shopping experience they so richly deserve, has also equipped his site with such features as "hassle free" returns up to two weeks after delivery and 24/7 concierge support. 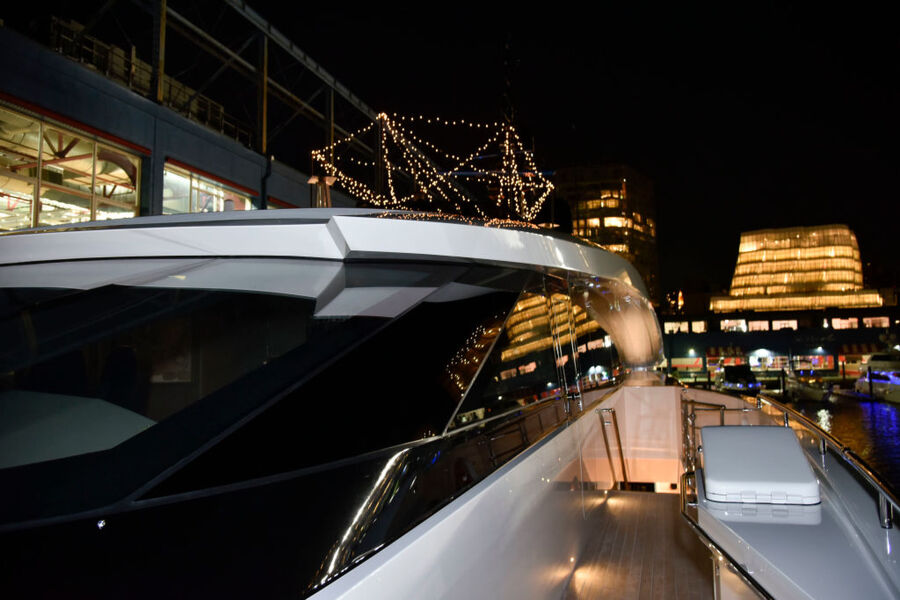 Harpin tells The Telegraph that he's hoping the average Hush Hush purchase will be for a little over $13,000, once the business gets up and running, but for now he's only sold a hovercraft for about $131,607.

If you think it sounds strange for anyone – even a billionaire – to spend tens of millions of dollars on a yacht or mansion without seeing it first, you're not alone, and Hush Hush has plans for this as well. Customers will have the option to meet sales agents at the location of the item in question before pulling the trigger on the purchase.

Hush Hush reportedly has some kinks to work out in its operation right now – some of the photos on the site seem to have been lifted off of other parts of the internet rather than taken of the item for sale, and other prices are way too high by market standards. But the idea of a special Amazon-like retailer for billionaires is intriguing on its own, especially if you're not planning on actually using it.