By Alyssa Camparo on August 15, 2016 in Articles › Billionaire News

After the sudden death of Gerald Cavendish Grosvenor this week, Hugh Grosvenor, his 25-year-old son assumed the role as the 7th Duke of Westminster and the richest person under 30 in Britain.

The family's $13.32 billion fortune that comes with the title, is primarily made up of land ownership. At the heart is the 300-year-old Grosvenor estate in London, which includes the fashionable areas of Mayfair and Belgravia. Homes can cost $4 million there, which may explain why the Grosvenors are so rich. There is also Eaton Hall, the family's 10,872-acre country home. 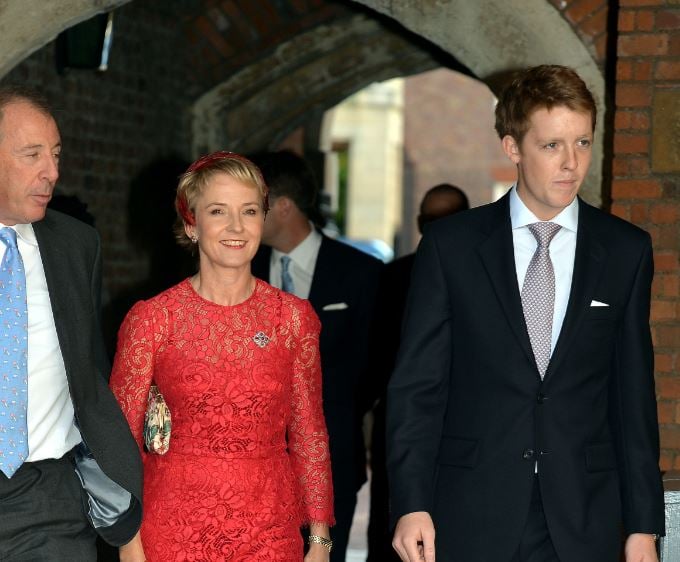 Due to the historic law of primogeniture, which requires that legitimate male heirs take precedence over their sisters when it comes to inheriting an estate, Hugh's eldest sister Lady Tamara was not permitted to inherit the title and the billion-dollar fortune. But she, along with the other sisters, Lady Edwina and Lady Viola, will get large trust funds.

Not much is known about the new duke. He is Prince George's godfather (Hugh's mother is also Prince William's godmother). He attended a local primary school, which is rare for aristocracy who normally send their children to bordering school. He also attended Ellesmere College in Shropshire for his secondary education and Newcastle University to study countryside management. Presumably his education will help him manage his new countryside estate.

The young billionaire also had a gigantic 21st birthday party that is rumored to have cost the family $6.5 million. According to the Chester Chronicle, entertainment included Michael McIntyre and hip hop group Rizzle Kicks. Keeping with the family's policy for privacy, no media was in attendance at the party. But Hugh described the event as "simply amazing – a birthday and a party I will never forget."

Now that Hugh is one of the richest and most eligible young men in the world, it'll probably be a lot harder to keep the media away.